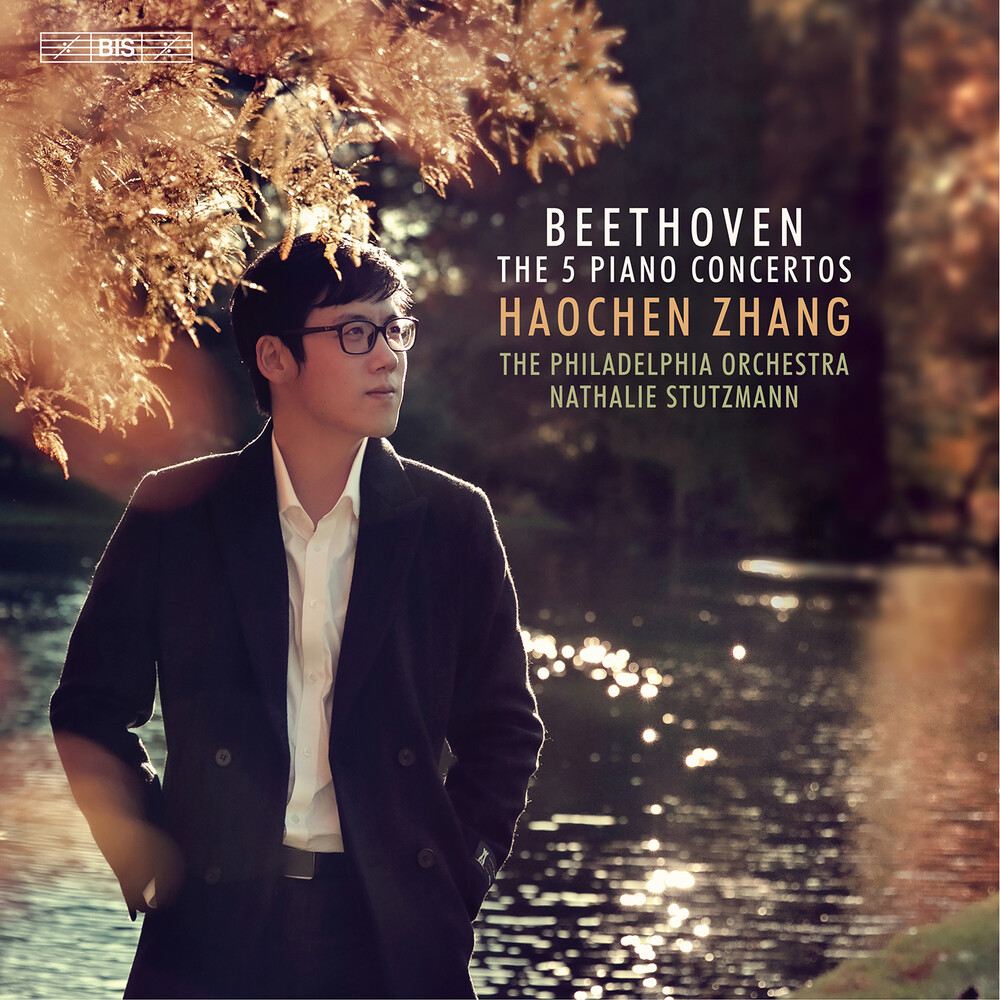 As one of the finest pianists of his era and an improviser of genius, Ludwig van Beethoven's preferred vehicle for musical exploration was the piano. With his five piano concertos composed between 1788 and 1809, he not only achieved a brilliant conclusion to the Classical piano concerto, but also established a new model for the Romantic era: a sort of symphony with obbligato piano which was to remain a reference point well into the twentieth century. After the first two concertos, which still closely follow the models of Haydn and Mozart, Concerto No. 3 marks a profound stylistic change. In the piano part, Beethoven pushes the instrument to it's limits, leading commentators to remark that he was writing for the piano of the future. This trend continued and reached it's fullness in the Fourth and Fifth Concertos, which today rank among the great composer's most admired works. In 2009, Haochen Zhang was the youngest pianist ever to receive the Gold Medal at the Van Cliburn International Piano Competition. Since then he has captivated audiences worldwide with a unique combination of deep musical sensitivity, fearless imagination and spectacular virtuosity. He now performs the five Beethoven concertos supported by the prestigious Philadelphia Orchestra under it's principal guest conductor, the charismatic Nathalie Stutzmann.