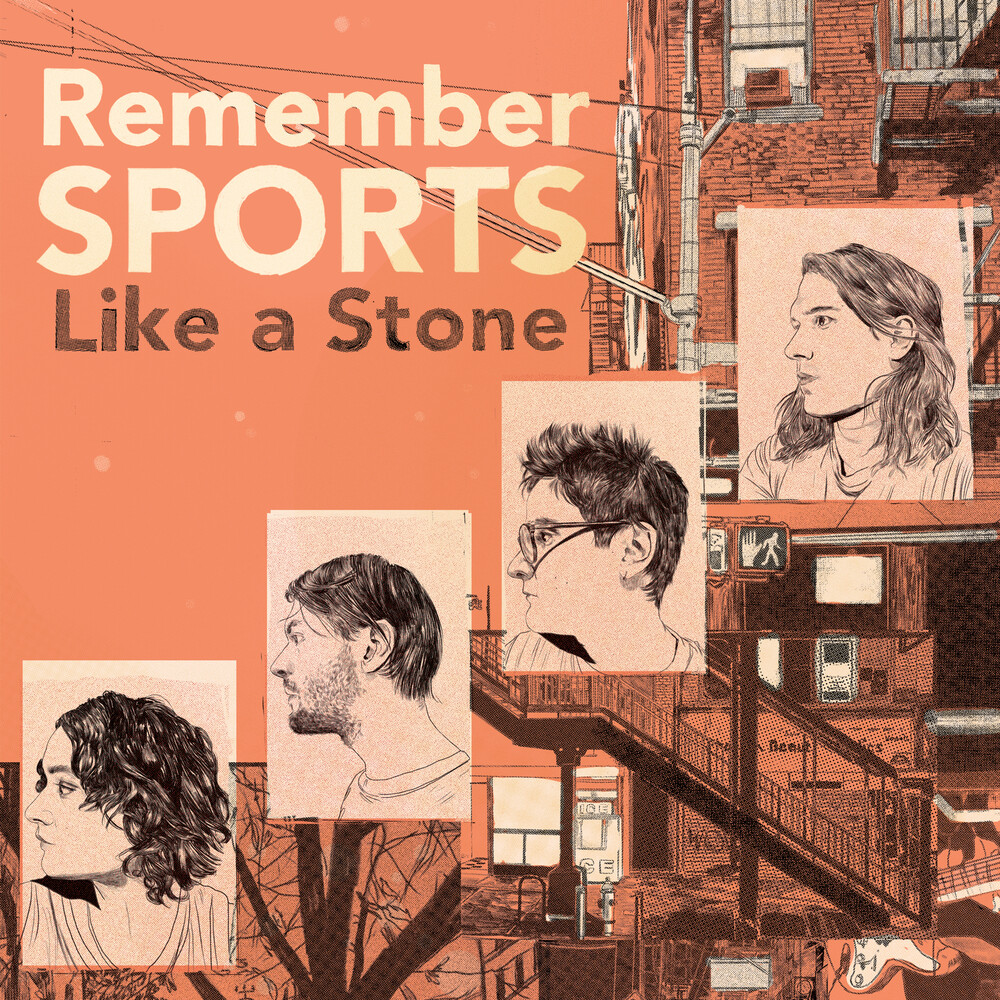 When they formed as a group of Kenyon College students in 2012, Remember Sports was a self-categorized "basement rock band." Despite their almost-incidental formation, the band's electrifying pop punk bonafides and the inimitable vocals of frontperson and primary songwriter Carmen Perry found them quickly acclaimed, and their DIY debut album led to a deal with Father/Daughter Records, who released their second. But after a 2015 lineup shift, name change, and move to Philly, it became hard to imagine Remember Sports relegated to the basement from whence they came. 2018's Slow Buzz found the re-formed band collaboratively writing for the first time, building depth and elaboration to their compositions and production to brilliant effect. Heavy touring alongside high-energy art punk heroes like Jeff Rosenstock and Joyce Manor brought their tightly synced playing to a stronger level, while headlining dates supported by favorite artists like Lomelda, Trace Mountains and Pllush inspired them to embrace meandering flourishes in their songs. When they came off the road, they were ready to write, entering a meticulous pre-production and demoing process, rehearsing in sectionals to help every moment blossom. Like a Stone, the result of that work, contains some of the smartest performances and arrangements in contemporary indie rock, maintaining the warmth and immediacy that made the quartet so beloved when they first connected to one another years ago.