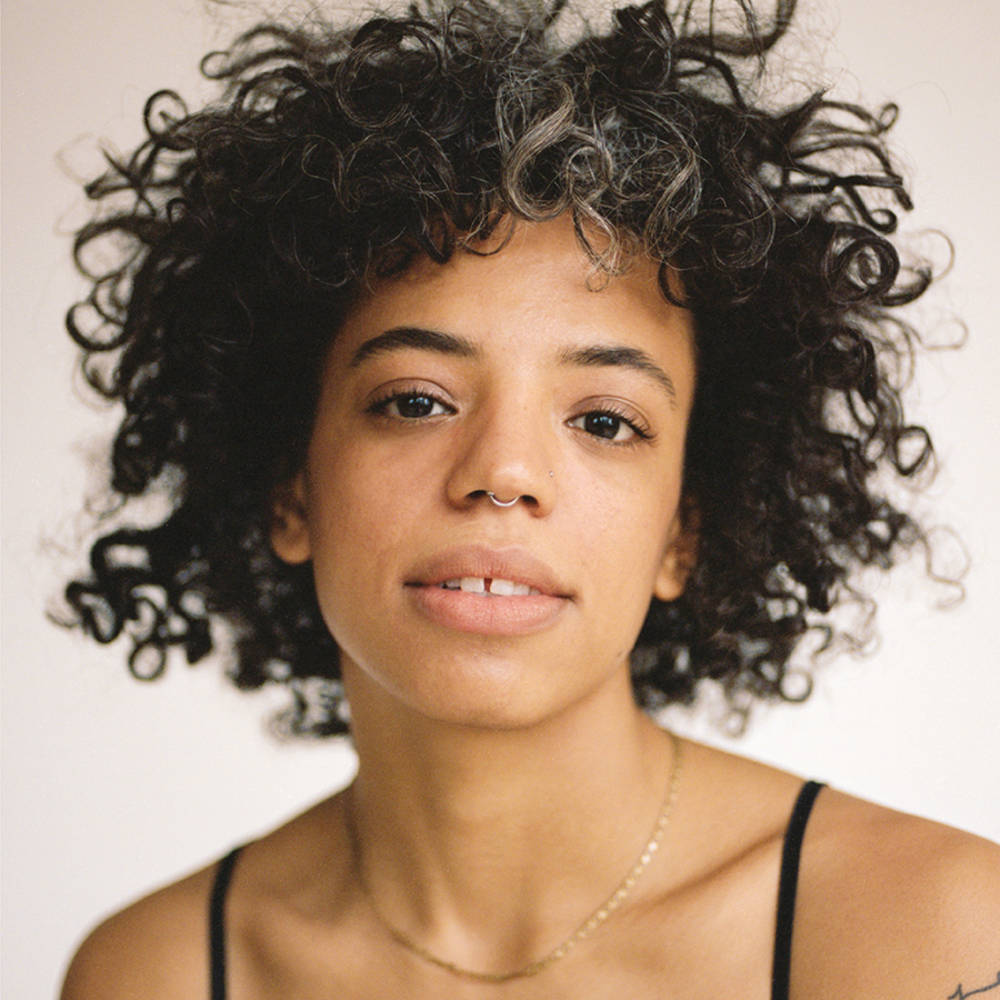 Tasha’s second album, Tell Me What You Miss The Most mingles pockets of introspection with wide, expansive, marveling at what’s yet to come. Born and raised in Chicago, Tasha is a musician who writes songs that take loving and longing seriously. Whether dwelling in the sad thrum of an impending break up or the dizzying, heart thumping waltz of new infatuation, here is an album that traces one artist’s relationship to herself in love. Full of deep, invigorating inhales and relieved, joyful exhales, Tell Me What You Miss The Most is an exquisitely crafted breath of much needed air.

Tell Me What You Miss the Most isn’t just a catalogue of tenderness----it’s also a showcase of Tasha’s growing and formidable musicianship. “When I made ‘Alone at Last’, I had only been writing songs for two years. I hardly even knew what kind of song writer I was. But this record feels much stronger as far as a representation of my songwriter and musicianship,” says Tasha, adding “I did feel like I was piloting it in a way that I haven’t really felt before.”

“I was inspired by a distance I felt from myself,” says Tasha of the album, “the writing was kind of born from this desire to get back to an intimacy, or honesty, with myself.” Other inspirations include kissing, long drives in nature, her mother, and “winter and all that it allows (being alone inside, wrapped up in something warm, feeling things deeply.)” Her list of inspirations is a collection of types of touch; fleeting affectionate touch, the brush of a knit blanket, the bracing grip of feeling one’s own skin twinned in a palm. So too does the album veer in and out of touch with Tasha herself, tracing tenderness and loneliness, the paradox of feeling held and utterly abandoned at once.

As the album winds down, the feeling of a sun setting or a year ending begins to glow, as if ‘Tell Me What You Miss The Most’ charts a path through the desolate starkness of a personal winter, the blossoming of an internal spring, the blaze of a heart’s summer and then the golden dénouement of autumn. “I wanted very much for this to feel like an album with a start and finish, where there’s an arc that’s brought back around.” An organic feeling of rise and fall lifts the album from beginning to end, especially given the bookend of “Bed Song 1” and “Bed Song 2.” Between these Bed Songs lies a journey of emotional burnishing, of loss, realization, re-imagination, with dreams bounding toward the future. Still, we begin and end in a place of intimacy and rest, reflecting Tasha’s long held belief in the necessity and power of respite. Listeners might recognize the bed as not just an album through line but a career one. Even while ‘Tell Me What You Miss The Most’ represents growth and change, Tasha notes that “there are parts of me as a songwriter and emoting poet-person that carry over. Bed might be the obvious connection.”

Listen to ‘Tell Me What You Miss The Most’ as the sun peeks its downy head over the rooftops. Listen as you sit down to your cup of coffee, listen as you remember someone you once loved and wonder what might have been. Listen as you imagine different pasts, their many colors laid out before you, dizzying in their potential. Listen as the sun sets again and the moon rises, her cool face perfectly hung in the night sky. Listen as you imagine all the people you might some day be, all the mornings you’ll grow to greet. Listen as you pull someone close. Listen, and let the album pull you close.