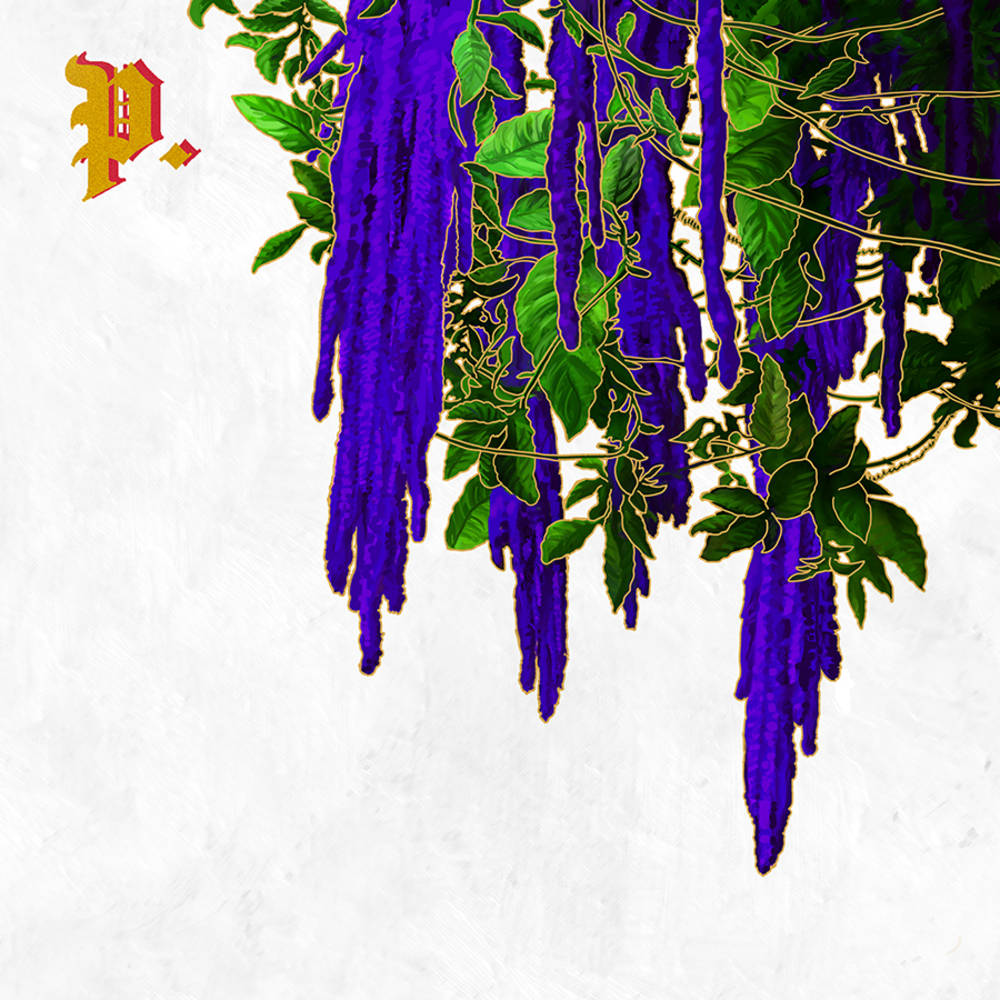 Following 2019ĺs critically-acclaimed sophomore album, I Spent the Winter Writing Songs About Getting Better, Proper. is making their return with The Great American Novel.

ôThe Great American Novel is a concept album about how Black genius, specifically my own, goes ignored, is relentlessly contested, or just gets completely snuffed out before it can flourish,ö says vocalist Erik Garlington (he/him). ôThis record is a concept album thatĺs meant to read like a book; every song is a chapter following the protagonist through their 20s. Imagine a queer, Black Holden Caufield-type coming up in the 2010s.ö

The result is an album that is both lyrically and musically heavy, the former something fans have come to expect from Garlingtonĺs unflinchingly honest lyrical content, but the latter something thatĺs refreshingly new. Channeling the heavier music he listened to during his adolescenceŚfrom post-hardcore outfit At the Drive-In to progressive metal band System of a DownŚGarlington and the rest of Proper.Śbassist Natasha Johnson (she/her) and drummer Elijah Watson (he/they)Śpush themselves in ways they havenĺt before, culminating in an ambitious project that showcases the new sonic territory the band is heading in.

Produced and recorded by Bartees Strange and mixed and mastered by Brian DiMeglio, The Great American Novel clocks in at fifteen tracks including ôHuerta,ö which explores Garlingtonĺs Mexican heritage, and ôRed, White and Blue,ö a commentary on the imbalance between the United Statesĺ everyday citizens and elite class. The songs reflect the overall tone of The Great American Novel:abrasive, powerful, and beautifully poignant.

ôAt the end of the day, what I wanted to do with this record is take Proper. in a direction that would surprise people on first listen, but end up making complete sense on the second or third listen. I think a lot of bands tend to go more pop but I wanted to make something both challenging and undeniably catchy,ö Garlington said. ôIt all goes back to Black genius and how itĺs ingested by the predominantly cishet, white male crowd. If theyĺre going to be a voyeur to the Black experience, I wanted to strip away all the cheeky song titles, lyrical inside jokes, and optimistic singalongs. I want them to hear this record and learn about our identity crises, our aimlessness, how many friends and family we know that are dead or in jail by 25. How, at eight we were told we were gifted but by 11 we were told weĺre dangerous.ö