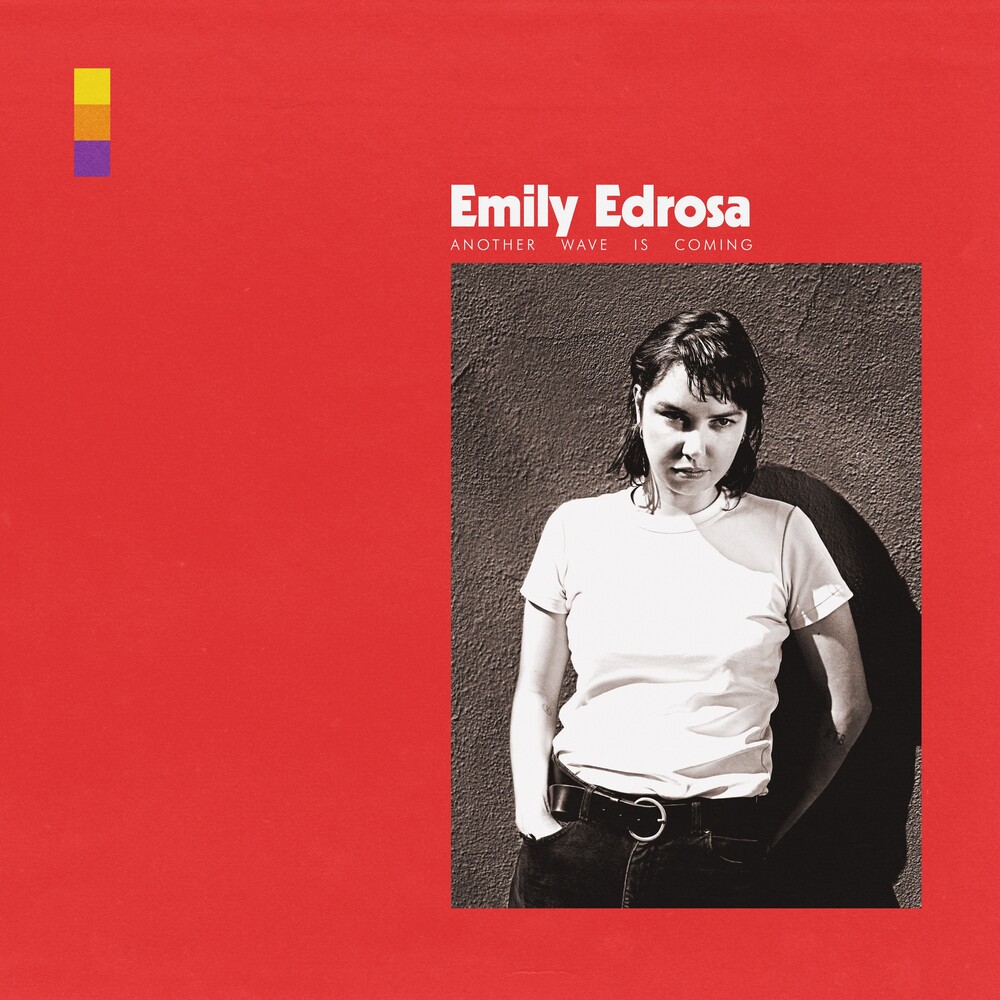 Another Wave is Coming, the new solo record from New Zealand multi-instrumentalist and songwriter Emily Edrosa, is the product of a labor spanning three years and two halves of the globe. Many of the songs that became Another Wave were written and partly recorded before Emily moved to Los Angeles in 2016. She left behind a friendly music scene and a reputation built upon nearly ten years fronting the award-winning band Street Chant to start over in a country that seemed in it's death throes. The album's title reflects the almost cosmic swell that carried her across the world. "It felt like I was riding a wave," she says, "like another thing was coming and I couldn't resist." The irreverence and complexity that unfold in the album's lyrics are echoed when she remarks that it felt like she was being guided to Los Angeles and, in the same breath, quips "But maybe it was just mental illness." During the three years that she worked on Another Wave is Coming, Emily remembers reading Ottessa Moshfegh's short story collection Homesick for Another World, "stories of weirdos that feel like the title says. They're so uncomfortable with themselves, isolated, lonely, just a bunch of freaks." For her, that title captured perfectly the feeling of living in a strange place that was far more hostile than she'd expected from all the shiny pop culture the US exports to the rest of the world. But whatever role the cosmos played in bringing her to the West Coast, there is no denying the sheer will Emily exerts in her music. She was determined to create a record all her own, from writing to mixing, to make it sound "homemade, like all the little parts had been constructed perfectly." The end result, Another Wave is Coming, is a universe of her own making.