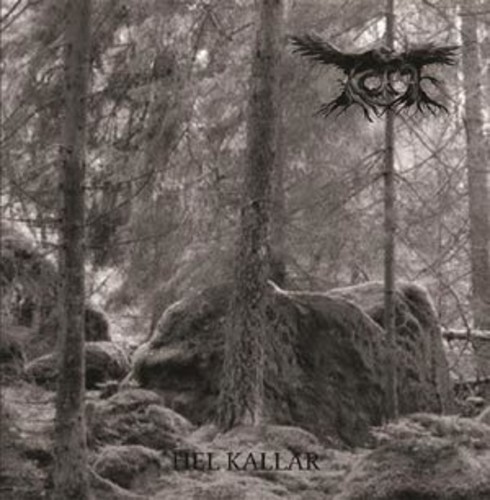 2015 release from the Swedish band formed in late 2013. Influenced by acts such as Burzum, Satyricon and Gorgoroth the intention was to create raw black metal in the early 90's vein permeated by a cold spirit. The members of Korp have numerous of years of experience, playing in different bands. Their debut album Hel kallar was mixed and mastered by Peter Bjärgö (who has also produced Styggelse, The Black, Wan, Interment, and others). Highly recommended for fans of old school black metal.