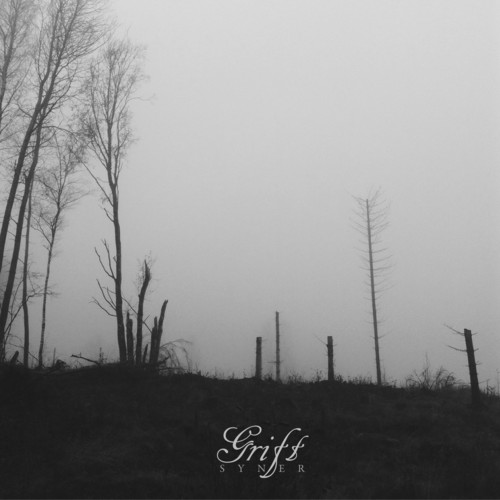 The harbinger of southern Swedish melancholy has returned! Erik Gärdefors, the mastermind behind Grift, finally invites you to take part of his enthralling debut album, Syner. The combination of stripped-down metal music and traditional folk music has since the beginning been the hallmark of Grift, and so it continues. To put the listener in the right mood and to make the material more varied, Erik has this time chosen to implement harmonium and lap steel to his music. The lyrics are still highly influenced by predominantly Swedish poets and artists, and are still mostly about existential questions and the feeling of always being a nomad wandering aimlessly. So, folks! Let yourself be carried away, and for a short moment become a stranger lost in a state of uncertain homelessness