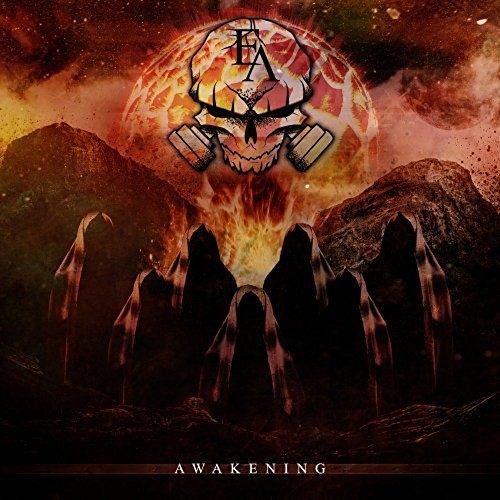 2018 release. The year was 2370 C.E. A great war was coming to an end, and with it's twilight it brought the dawn of a new era. Since it had caused the war, religion in any form was declared a danger to all of mankind. Thus, it was outlawed, all writings were destroyed and lost forever. This was the fall of religion, the birth of a new era. All who remained agreed on starting anew from their new year One. This event has since then become known to the following generations of mankind as The Outlawing. Some 700 years after the Outlawing, mankind flourished. Working together as one, the technological advancements growing beyond control. While some stayed on in this new era, others chose to travel and colonize other systems and planets. However, the ones that stayed advanced so far in technology that they thought that it would be within mankind's power to create another moon. This to better control the climate for Earths overwhelming pollution due to the fallout. The attempt failed. Instead the Moon was destroyed in the process and plunged Earth into disarray for hundreds of years, the surface becoming a total wasteland. Many went below the surface into the Earth and under the seas, creating civilization anew. Mastering the art of Genetic Engineering, they called themselves The Hybrid-born. Genetically tailored to be a society of nonviolent people almost void of emotion and with an incredible longevity. Whilst some flourished in this new society, some chose to travel and migrate to other planets as well as other solar systems.