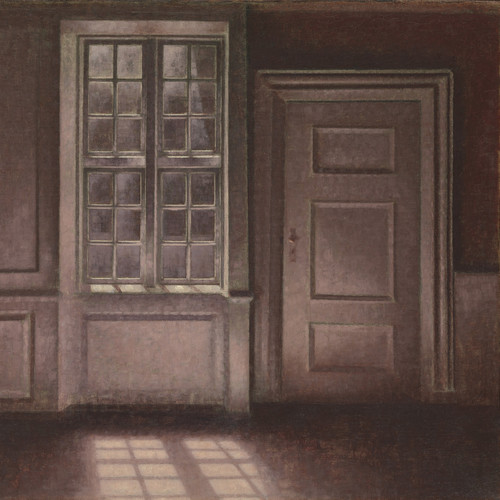 Prins Svart encompasses the Old with the New; the band has a unique profile shaped by musical experiences from playing with greats such as Uriah Heep, Michael Schenker, Bernie Marsden, Don Airey, Grand Magus, and The Poodles. Prins Svart has carved out a niche for themselves by combining Classic rock sounds with Swedish lyrics. The music is rooted in the 1970s and bands like Led Zeppelin, Deep Purple, and Black Sabbath, but with influences from the early 1980s and bands such as Dio, Whitesnake, Rainbow and Ozzy Osbourne. The lyrics deal with existential topics such as death, transformation, and love. The production is signed Dino Medanhodzic ("Hardcore Superstar", "Kill the Kong", "The Poodles", "Smash Into Pieces") och Rickard Nilsson ("Avatarium") plays the Hammond organ. In a very short time, Prins Svart has built a committed and vibrant fan base in Sweden, but given the band member's individual experiences with touring around Europe, this fan base extends outside Sweden to include Germany and Great Britain. Prins Svart is a band to look out for!