Carlsohns Peter Rise - Out Of The Blue | RECORD STORE DAY 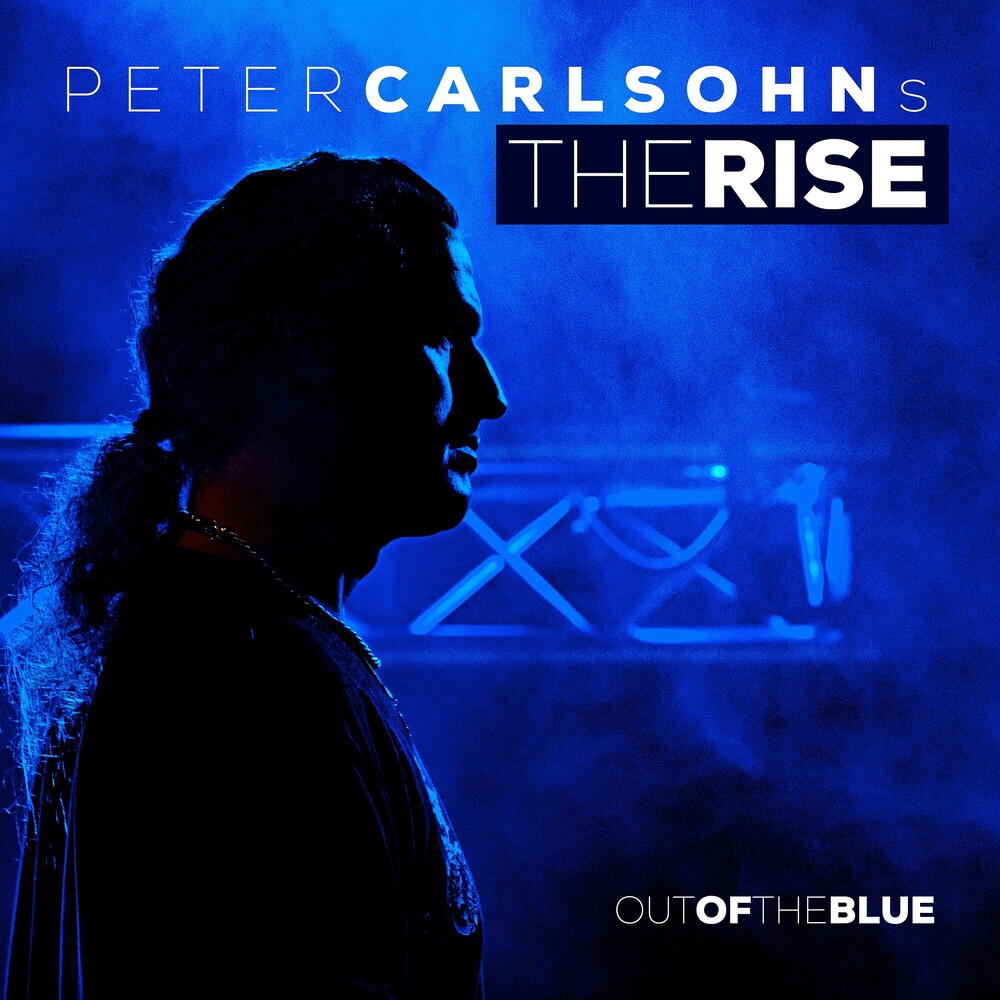 Peter Carlsohn's new album; Out of the Blue is his debut album as a solo artist, but there are quite some years of experience behind this project. Peter began his musical career in the 70s, and has performed with artists in all types of genres since then. He joined the legendary Christian rock band Jerusalem in 1980, and has both recorded several albums with the band, and toured all over the world during a period of 40 years. He is bassist for Rune Edvardsen & Red Band, and also member in the band XT, with band members Björn Stigsson (Leviticus), Sonny Larsson (Motherlode), Dan Tibell (Jerusalem) and Thomas Weinesjö (Veni Domine, Cell 9, Nubian Rose). With these artists, he has toured in Europe, North America, Africa, and Asia several times, and has still his mind set for new adventures, now also with this solo project called Peter Carlsohn's The Rise. On this album he gathered other experienced musicians, like his longtime rock'n'roll-brother Michael Ulvsgärd (Jerusalem), Stephen Carlson (CarlsMo, Gil Edwards, Hilde Halseth, Chakra), his brother Lars Carlsohn, Svenne Jansson (Glam, Golden Resurrection, Jerusalem), and Cutta John Kåre Gullestad (Cutta, Crush, Rune Edvardsen & Red Band, Steven K Band, Heartless). The music is melodic hardrock, with a lots of hooks and choruses with harmonic vocals, but not too well-polished, for that matter. Peter handles the lead vocals for the first time, and on some songs he sings along with Cutta, which feels like a great combo. Longtime friend, Michael Ulvsgärd, adds some really hard hitting drum grooves, and along with Peter's bass, the old bandmates creates a musical fundament for Svenne Jansson to add some dirty Hammond organ upon, along with excellent guitar work from talented Stephen Carlson, as well as Peter's brother Lars Carlsohn. From uptempo songs like the album single Sing The Song and opening track Holy Ground to the epic ballad Gloria, and bluesy Why with it's riffs and 70s-vibe, the band captures the listener in well-composed songs, enough melodic to keep you singing along, but it also make you reach for the repeat-button as soon as the album reach it's end. Out of the Blue is written, arranged and produced by Peter Carlsohn, recorded by John Robin Skagerlind (Kid Million), mixed by Tobias Lindell (Europe, Mustasch, Avatar, H.E.A.T, Hardcore Superstar, Firewind/GusG, etc.), and mastered by Thomas "Plec" Johansson (Firewind/GusG, Ia Eklundh, Soilwork, Dynazty, H.E.A.T, Narnia, etc.), which guarantees a high-quality production.