Zhakiah - Where The Light Will Thread | RECORD STORE DAY 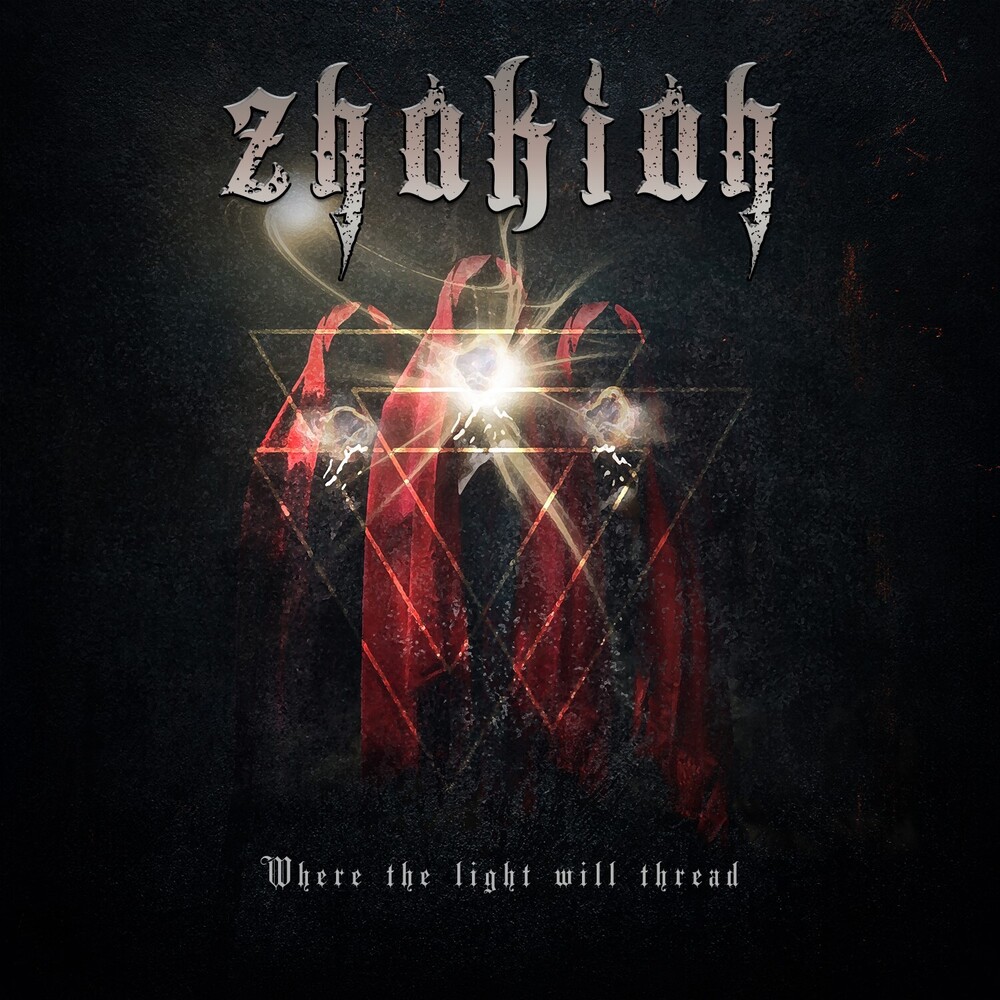 Where The Light Will Thread
Artist: Zhakiah
Format: CD
CD

DISC: 1
1. Gethsemane
2. Spirit'S Perfection
3. Dominium Aeternum
4. Where the Light Will Thread
5. This Side of Eden
6. The Ancient of Days
7. The Scepter of the Rulers
8. The Crown
9. The Encasing of Ashes

2020 release. Zhakiah is a metal band from Finland and Sweden, led by Jani Stefanovic (Solution 45, The Waymaker, Miseration). For fans of At The Gates, Darkane, early days of In Flames, Nevermore and Arch Enemy and of course fans of The Waymaker, Divinefire, Miseration. Where The Light Will Thread was produced and mixed by Jani Stefanovic, the drums were performed by Alfred Fridhagen - also involved in the new metal band The Waymaker, mastered by multi-Grammy, gold & platinum award winning Thomas Plec Johansson at Panic Room Studios, Sweden.