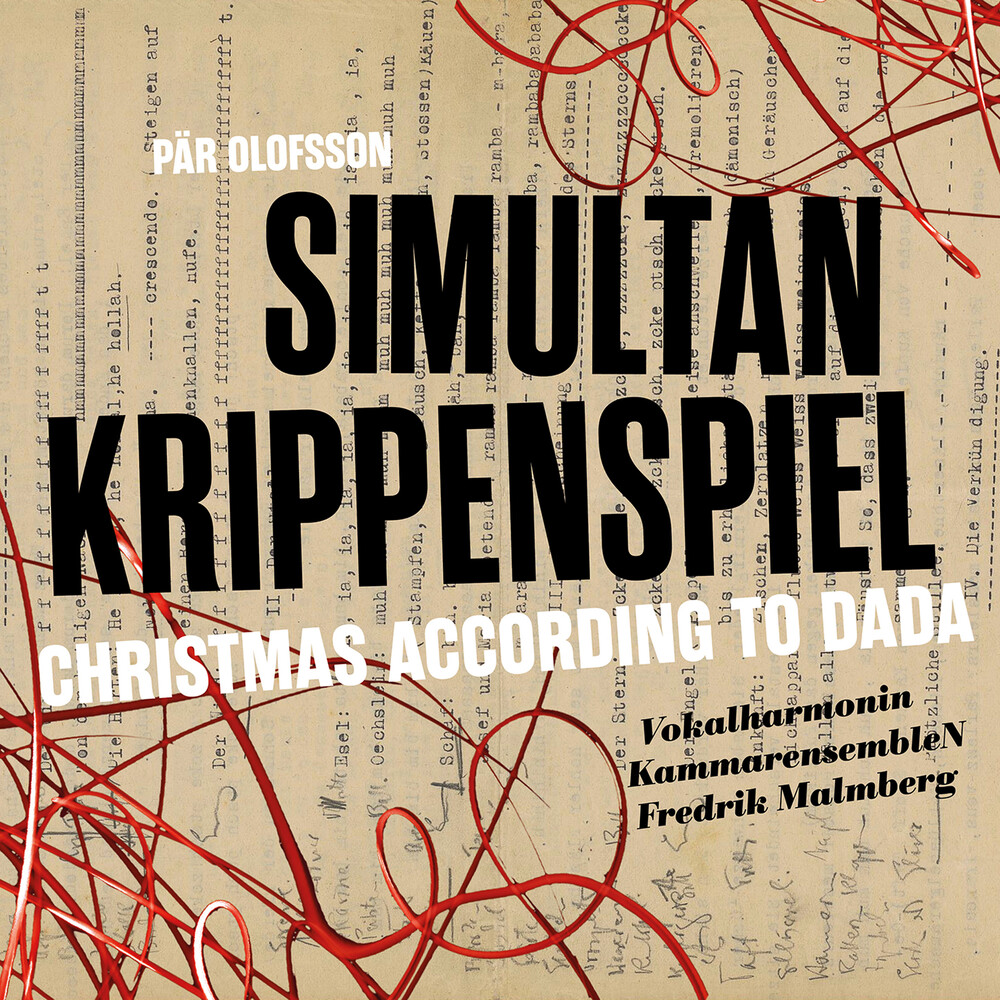 Simultan Krippenspiel - Christmas according to DADA - is an amazing version of the Gospel of Luke by the Swedish composer Pär Olofsson for 12 voices, an instrumental ensemble and pre-recorded sound effects. This piece is based on a manuscript by Hugo Ball, prepared for his Grand Soirée in the early summer of 1916 and held at the Cabaret Voltaire. Astonishingly, one of the acts was a Nativity play: "Simultan Krippenspiel - Concert Bruitiste". The script consisted of one page of the traditional story of the birth of Christ from the Gospel of Luke, while the following page had lines for the familiar characters of Joseph, Mary, the Angel, the Shepherds, and so on - in gibberish. Sound and light effects were spelled out onomatopoetically and were performed by the actors with their voices or by using props.