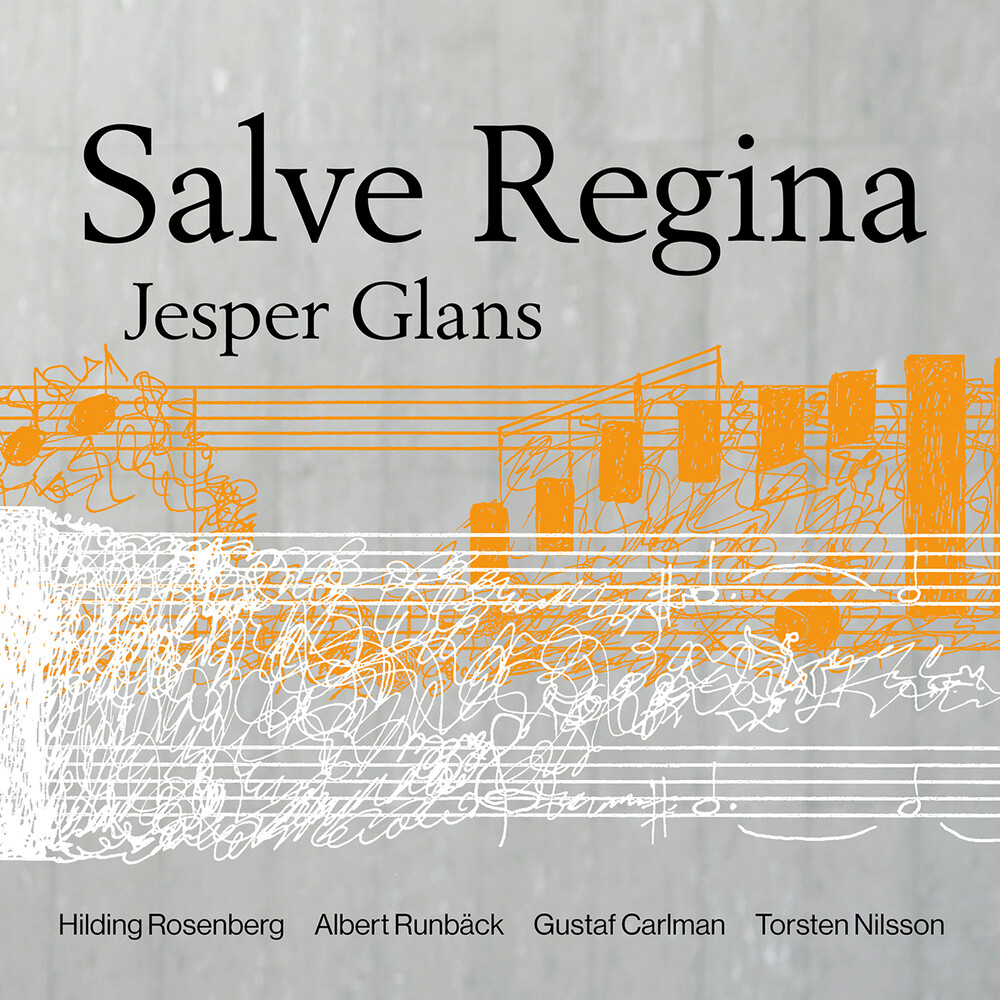 This album is a recording of selected works from Swedish 20th century organ music. The recording is made in St. Andreas Church in Malmö, Sweden and the organ is played by Jesper Glans. For a majority of these works, this is the first public recording. Jesper Glans (b. 1994) graduated from the Musikhögskolan in Malmö and has both a master's degree in church music and a master's degree in organ with Anders Johnsson. In 2018, he was admitted to the soloist class at the Royal Danish Academy of Music with professor Hans Fagius. In 2019, Jesper Glans received a scholarship from the Royal Academy of Music. During his time as a student, he has participated in several masterclasses with, among others, Leo van Doeselaar, Oliver Latry and Ludger Lohmann. From 2016, Jesper Glans has been employed as organist in St. Andreas Church in Malmö.