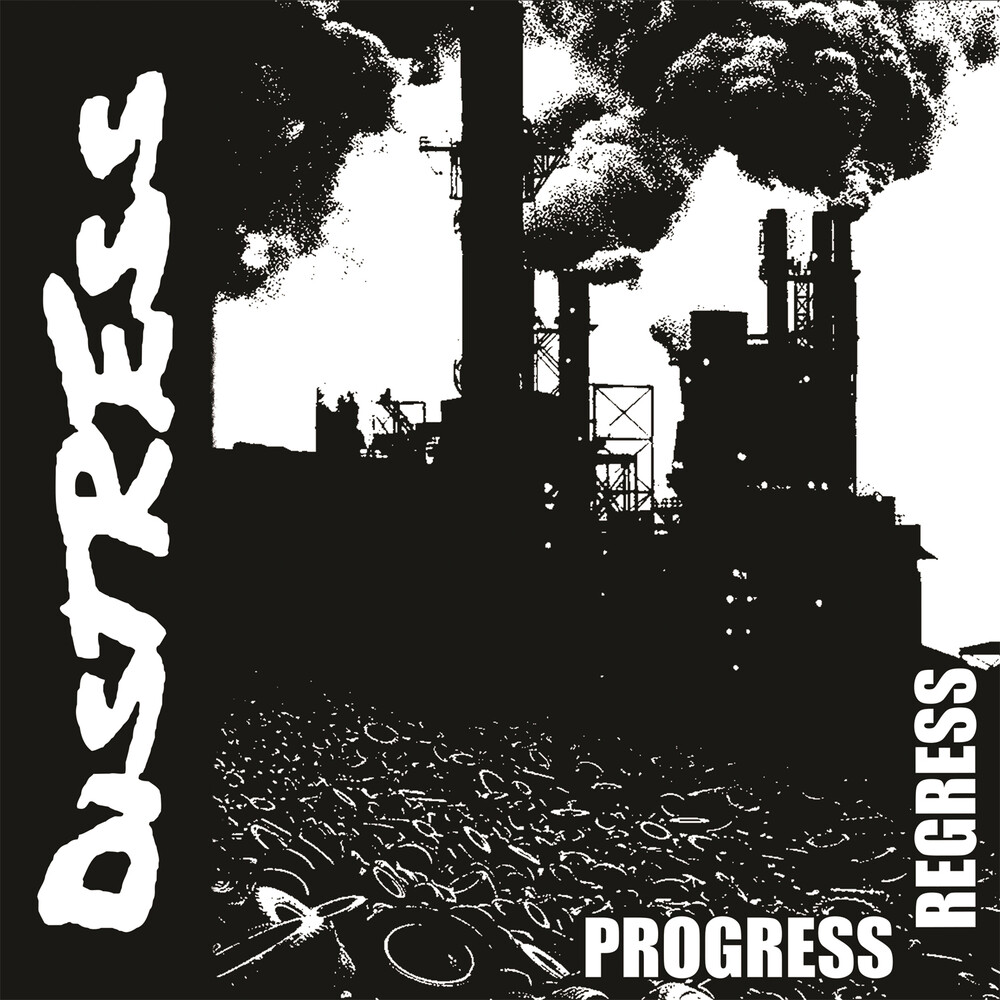 Vinyl LP pressing. Reissue of the 2007 fullength album by the d-beat/crustpunks called Distress. Still after 10 plus years, a real killer album. Heavy as fuck, going at full throttle all the way through. From the first eeire air raid warnings to the last chord, raging crustpunk and total mayhem. All the main material was recorded in February-March 2006 at the Phantom Pain studio in St. Petersburg by the original line-up at that time. Later, after the release of the album on CD, some of the guitar and vocal parts were re-recorded for vinyl release, but at that time the project remained unreleased. Over time, the original recordings were lost, and only after 10 years they were found among the master tapes with other recordings, and material that was not released on the CD version. Now here is a completely remixed and remastered recording.