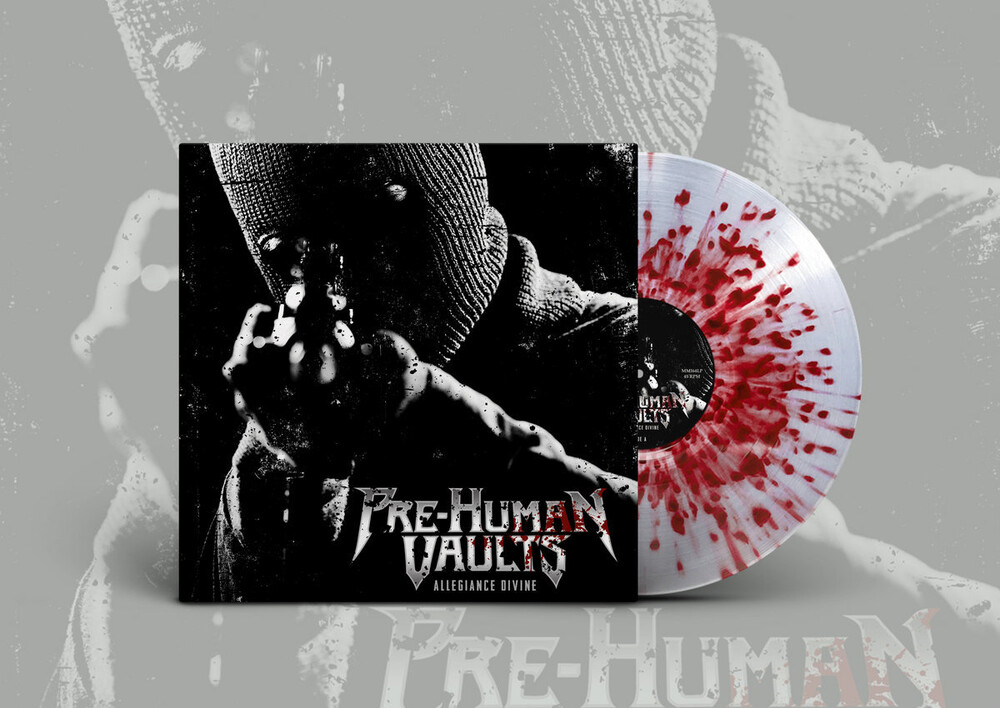 Through all 4 songs they had and re-recorded the majority of elements to make the EP sound even more brutal. The band then sent out the EP material to various record companies and landed a deal in the hands of Swedish label Discouraged Records. The 4-song debut EP, later to be entitled "Allegiance Divine", is now set for release on CD/Digital 17th of June, 2022 and with LP in the fall, due to long production time. Vocalist Christian Älvestam about the feel and lyrical themes of the songs on "Allegiance Divine": "Whirlwind Reaper" is a slow and heavy, straightforward kind of song, with the emphasis on groove, which lyrically deals with the 2011 Norway terror attacks. "Close To All, Next To Nothing" - which lyrically is rooted in terrorism in the name of religion - is a more thrash-oriented song, with a catchy sing-along chorus. "When The Trap Is Set" is the most melody-driven song out of the four, with it's 80s horror movie-esque theme running through the song. Lyrically this song takes it's starting point in the 1995 Oklahoma city bombing. "Shadow.44" is the most death metal-oriented song on the album, with lots of tremolo-riffing and blast beats. Lyrically this one tells the story of the hunt for David Berkowitz, also known as the Son of Sam. Lead guitarist Patrik Gardberg explains in short his backstory on joining the band and philosophy behind his solo work on the album: "In 2018, Christian approached me asking if I would be willing to handle the lead guitar duties on Pre-Human Vaults' debut EP (back then unnamed, later on epically entitled "Allegiance Divine"). I listened to some of the raw stuff and thought it sounded honest and brutal, so I told him I was interested in trying out laying down some leads onto tape. The song "Whirlwind Reaper" was the first banger I started working on a solo for. Right away, I felt where the benchmark should be set for this record. All leads would have to contain different exotic flavors and tonalities, and tone with attitude. They should be like compositions within a composition, where every note counts and lives it's own lush life. Anyhow, it all ended up with me recording solos for all songs except "Shadow.44". I really can't wait to work on future songs and solos, but for now, let's enjoy this badass debut effort of ours."