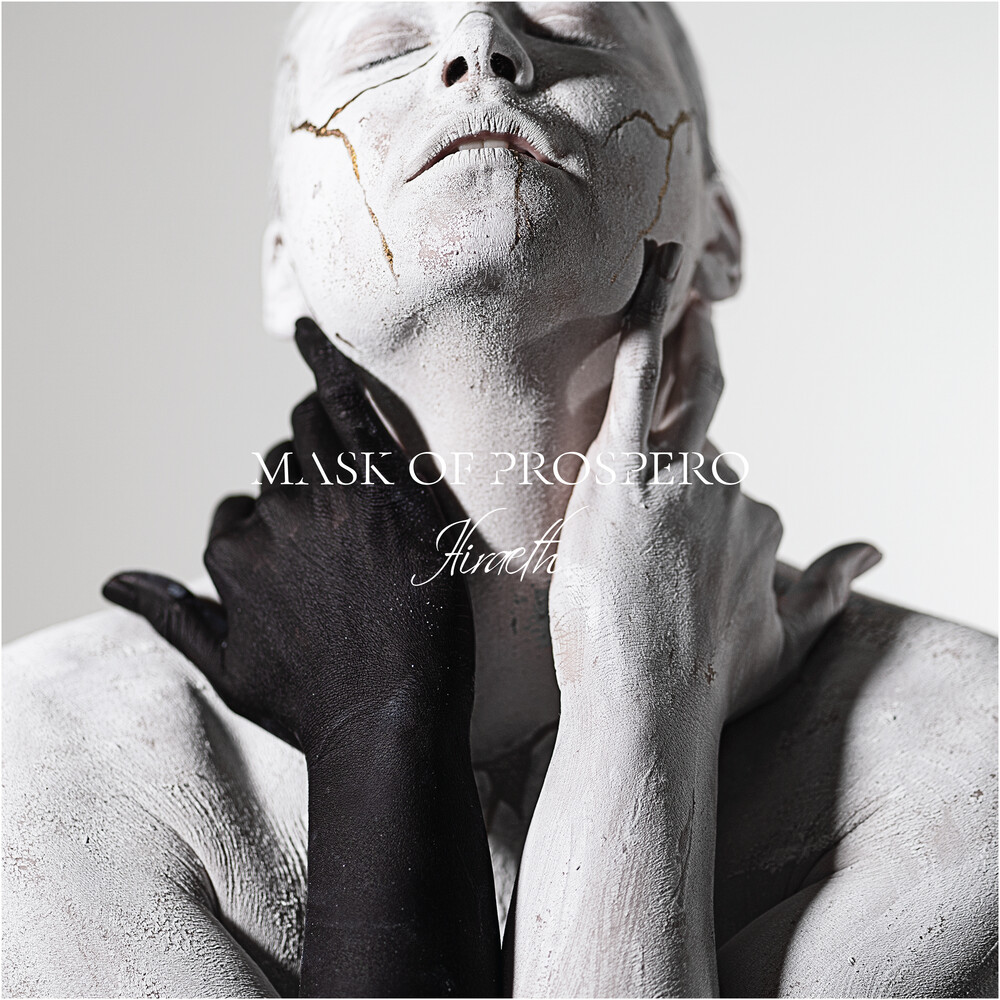 Mask of Prospero is a Modern Metal band from Athens, Greece. It consists of five individuals driven by the safety of daydreaming and their passion for music, urging them to play like there is no tomorrow. The band was formed in 2014 by Chris Kontoulis and Panos Kottaras and released their first EP "In Absence" later the following year. After small changes in the bands' composition and the entry of new, stable members, they formed their final lineup which consists of Chris Kontoulis (Vocals), Panos Kottaras & Nick Letsios (Guitars), Aggelos Malisovas (Bass) and Andreas Kalogeras (Drums). They released their debut album" The Observatory" in April 2018, which marked a promised beginning for their musical path, giving them the chance to play shows besides bands like Tesseract and Thy Art is Murder. Their musical identity is a blend of Djent and Metalcore vibes with cinematic arrangements and electronic textures. Vocals range from deafening growls to melodic pop lines.