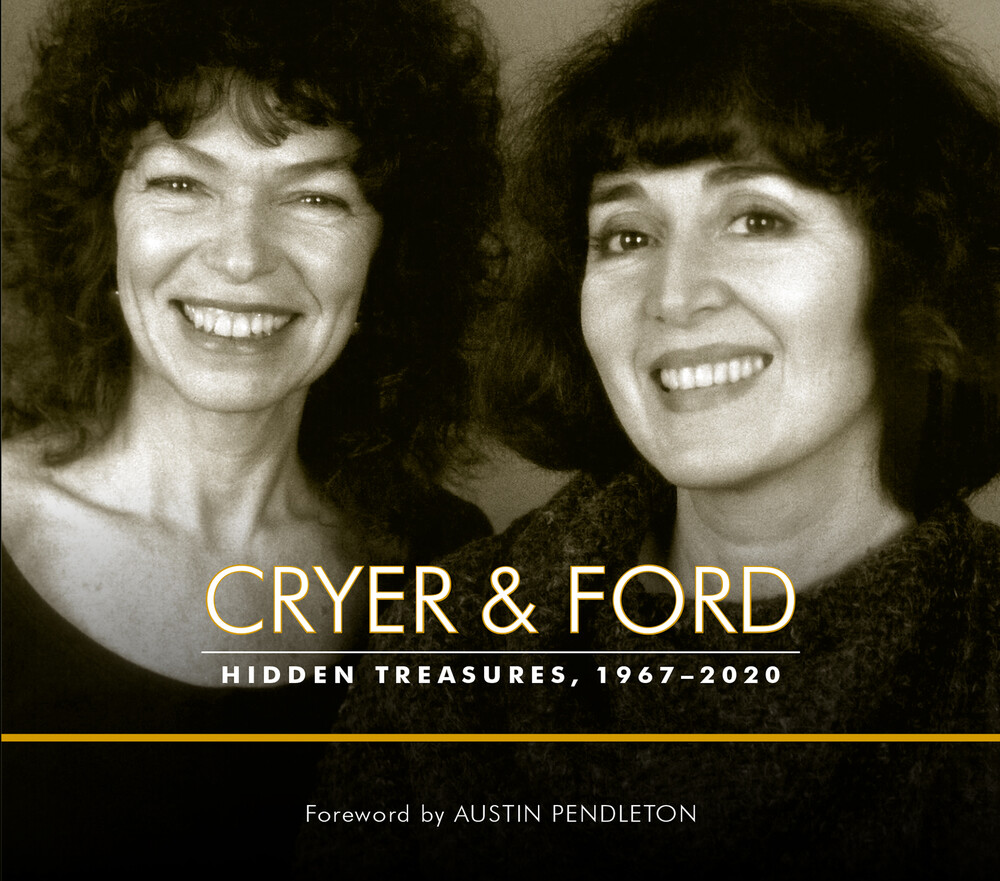 GRETCHEN CRYER and NANCY FORD broke a glass ceiling in 1967 when they became the first female team to create a New York musical, Now Is the Time for All Good Men-the first antiwar musical of the Vietnam era. Their iconic I'm Getting My Act Together... debuted in 1978 as the first mainstream feminist musical-a 1,165-performance smash that has been performed all over the world. And in two other musicals they were the first to warn us that technology can separate us from each other-and from ourselves. In this deluxe 3-album set, four years in the making, you'll explore their extraordinary partnership (which exists to this day), featuring both new and archival recordings by more than 30 artists including KAREN ZIEMBA, AUSTIN PENDLETON, GREGG EDELMAN, MARCIA RODD and the songwriters themselves. The collection includes the first release of the complete scores of Shelter (Original Broadway Cast), Still Getting My Act Together and Eleanor: A Musical Fantasy, plus a 60-page booklet with notes by Cryer & Ford.