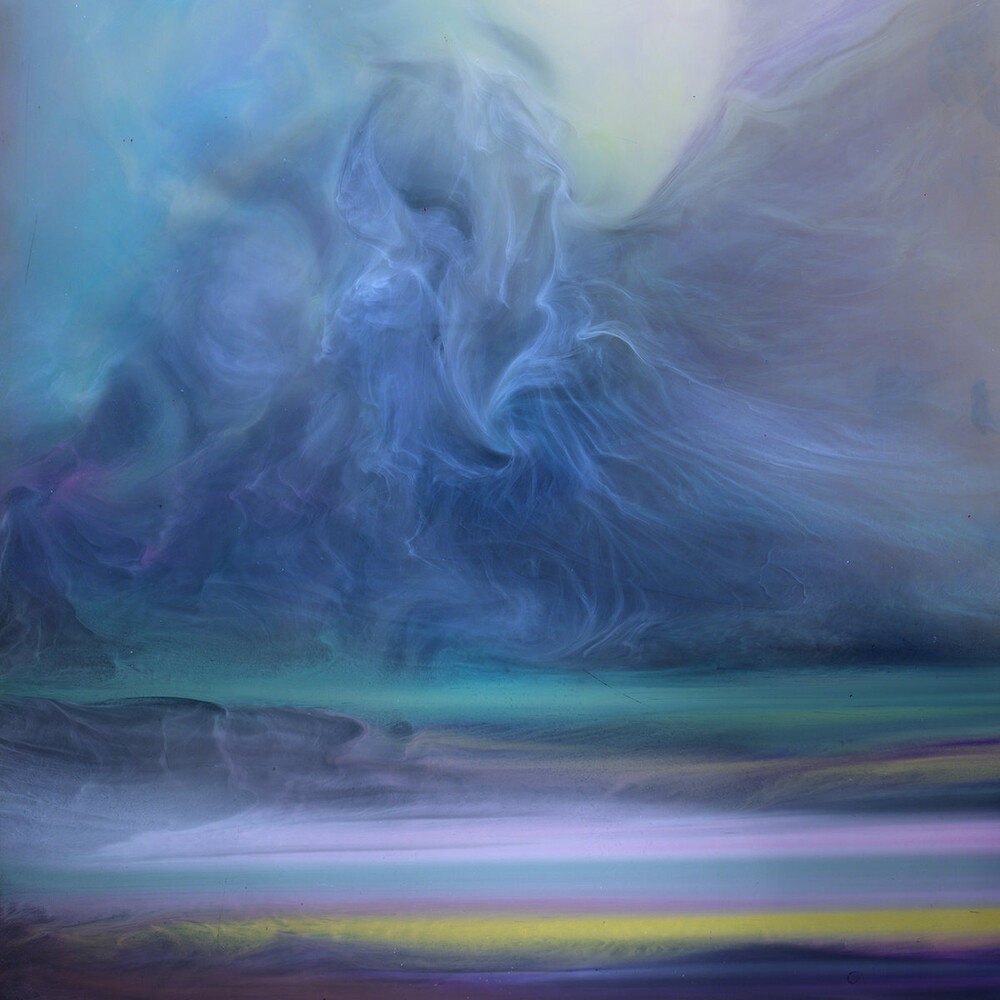 We hand over words, instruments, and rhythms - trading back and forth until everything belongs to both of us. Until we are indistinguishable. ' - Lore City Small quantity available of Lore City's second album, 'Kill Your Dreams," composed in the wake of 'Absence and Time. " To me, this has an edgier sound than their more recent albums - sort of their "Garlands" (to put it into Cocteau Twins terms), as compared to say, "Victorialand. " Fun fact... Kim Keever, who contributed the front/back cover artwork, also did Joanna Newsom's 'Divers' LP (Drag City)! But Lore City were first! 'Lore City begins "Kill Your Dreams" (2014) with a challenge: "Go back to the old haunts... ," from the opening track, "Gone Past," (the longest track on the record), as if, like detectives, we have to look at the evidence first before we decide. Many of the eight songs on this record feel like time travel - warnings or laments - from a time when it might have been easier to tune out the terrible noise. From the 2014 vantage point, as lived today, maybe "Kill Your Dreams" is less about the death of "dreams," perhaps, than about the death of nostalgia, perhaps even more... The death of any illusion that the past can ever be better than it was. Like some of their acknowledged influences, bands as diverse as Radiohead, Joanna Newsom, Michael Gira/Swans, Quicksand (I could add an equally compelling case to be made for Lisa Gerrard/Dead Can Dance, Mazzy Star, and even Sigur Rós) - some, like Gerrard, have created their own language to say what they need to say, even if we can't initially recognize the structures and vocabulary. " - goatpalacezine. Com As summer receded into the Northeastern woods, the first songs to emerge were 'For You' and 'Big Intersections'. Then a familiar place beckoned, a pull to Chicago, returning different, both new and old at the same time. Sculpting the monastic from the raw foundations. Catching voices on the wind, moving across chasms, a knowing - glitter on, glitter on, glitter on the garbage. Recording with a trilogy of studios, between a revolving door of people and shows. Hearts soaring. Waiting on the line, suspended timing.