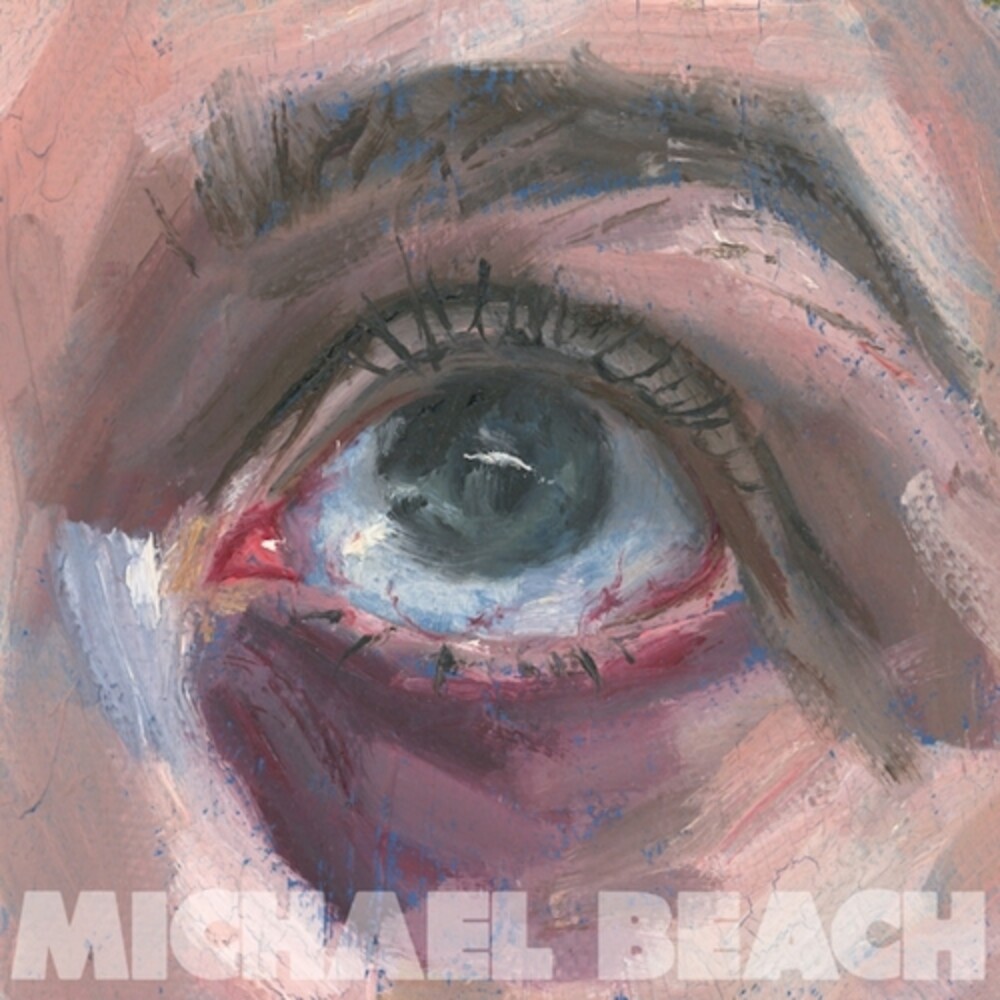 Dream Violence, Michael Beach's fourth full-length, is an epic album that explores the duality of the human condition. Or, as Beach himself puts it, the album is about "human futility, passion, desire, anger, frustration, and the struggle to maintain hope in a somewhat hopeless time." Dream Violence, then, addresses the existential crisis of being an artist in 2020 (and 2021).Known for his work touring with the Australian guitar pop band Thigh Master and the late, brilliantly eccentric Israeli guitarist Charlie Megira, currently the focus of a number of reissues by the Numero Group, Beach is the architect of a sound that is both well-built and ramshackle, straightforward and indeterminably complex, out of the norm yet familiar in all the best ways.This album unfolds like a revelation, filled with sonic tumbleweeds that reference Neil Young's On The Beach, Bruce Springsteen's Nebraska, the Velvet Underground's Loaded, and the Go Betweens' Before Hollywood. Influences ranging from the enigmatic outlier Megira to Glenn Branca to the Oblivians are combined to create a new, exhilarating sound, part of the path that Beach has been on since 2008's Blood Courses. A veteran of year-end indie rock round-ups beginning with Golden Theft in 2013 and continuing with Gravity/Repulsion, released in 2017, Beach distills the best of those early albums and adds sharpened intent.