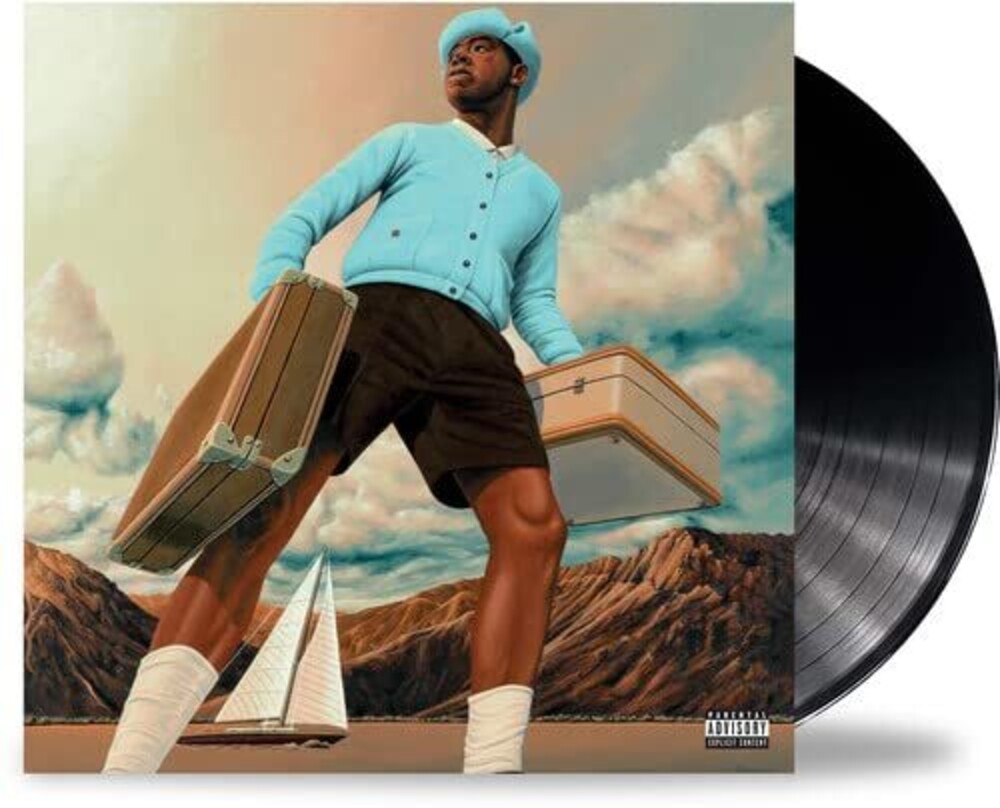 At long last the successor to 2017's Deliverance From The Godless Void has been unconfined from the clandestine vaults of Dark Descent Records. Aptly titled Fires Of The Dying World, Finland's Desolate Shrine delivers forty-six minutes of their unique death metal possession. The masterful craftsmanship on this fifth album is unmistakable-a true portrait of a band at their absolute peak. Yet be forewarned before indulging from the poison chalice of Fires Of The Dying World, for it ensnares it's victims in an inescapable maelstrom of death and futility. Absolute surrender is the recommended response, as one descends into a claustrophobic trance that erases the world around and reaches into one's very soul. Upon awakening... nothing will be quite the same again... Let the fires burn.