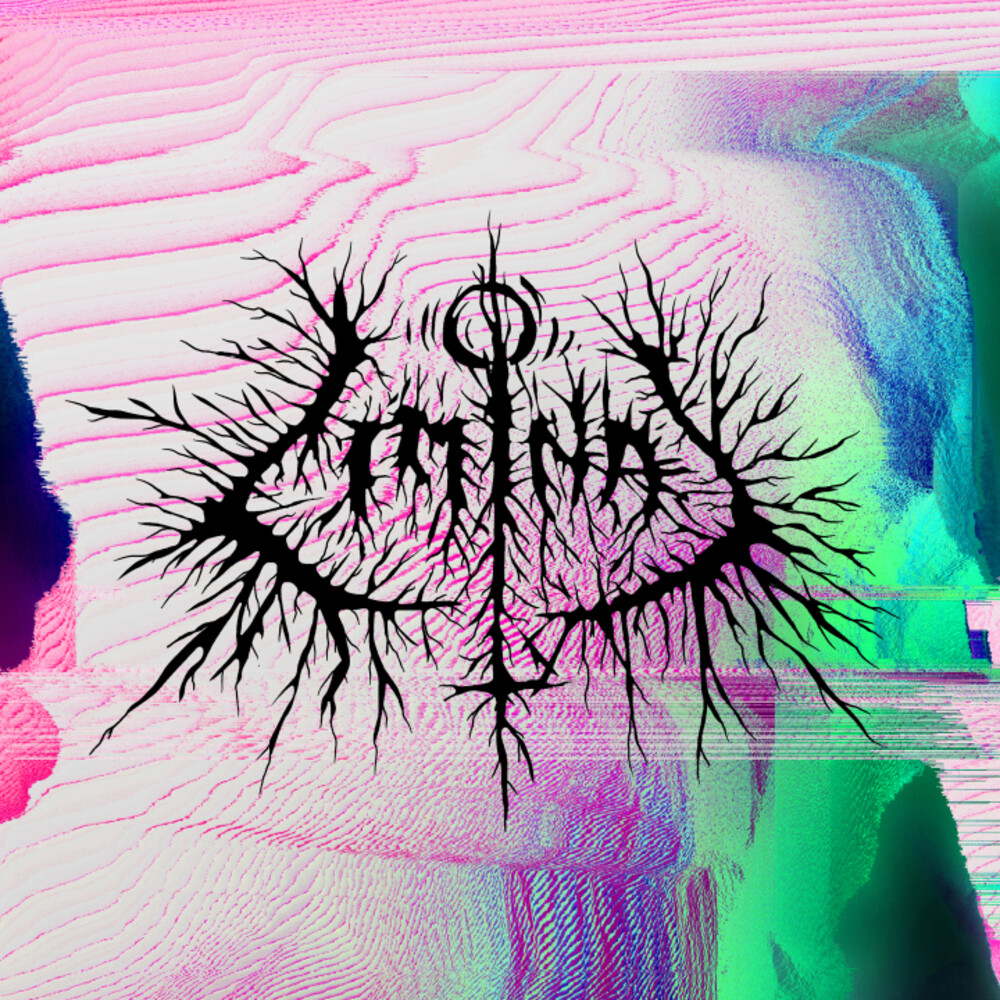 In a world hurtling towards new frontiers of horror on a daily basis, there's preciouslittle time for pause. For the self-respecting artist, the only reasonable solution is psychic warfare. Moreover, the only way to wage this is without compromise, with the least possible respect for thresholds or co-ordinates of any kind. Such is the terrain of Petbrick on the titanic and transformative Liminal.Here on their second album the duo of Wayne Adams (Big Lad / Johnny Broke) and Iggor Cavalera (Sepultura / Cavalera Conspiracy / Soulwax) lays waste to all or any constrictions in it's path, dispensing an assault of vibrant catharsis that is as rich in atmospheric dread as sulphuric intent. Blending a vast sonic landscape with a relentless compunction to break the pain barrier, Liminal is a dizzying exercise in overdrive which can take in industrial abrasions, pulverising rhythmic drive, acid-damaged freakery, cinematic tension and balladic gravitas in disarmingly coherent fashion. The methodology that led to the cathartic brew of Liminal arrived via new approaches to their meld of raw percussive aggression and equally caustic sonic textures. Other heads and personalities also came on board to add richness and intrigue to the onslaught-"I believe we got an amazing team of collaborators-from old school friends like Neurosis' Steve Von Till and Converge's Jacob Bannon to new school artists like Paula Rebbeledo from Rakta and New York doom rappers Lord Goat and Truck Jewelz" notes Cavalera. Indeed, the last-named's bar-spitting fury hits just as viciously as Bannon's paint-stripping vitriol. Meanwhile, Von Till's closing denouement "Reckoning" conversely gains more power from it's understatement-as Adams adds "the clarity and minimal nature of that song in the context of this album makes it super intense, and somehow reveals how heavy a track like this can actually be."This is an album birthed in difficult times and expressly engaged with raging against the dying of the light. As Cavalera puts it: "Liminal is an insane mirror of what being isolated feels like-madness through noise experimentations." An alchemical vision fit to both elevate the spirit and destroy everything in it's path, Liminal is the sound of Petbrick blasting their way through the boundaries of a fresh hell.