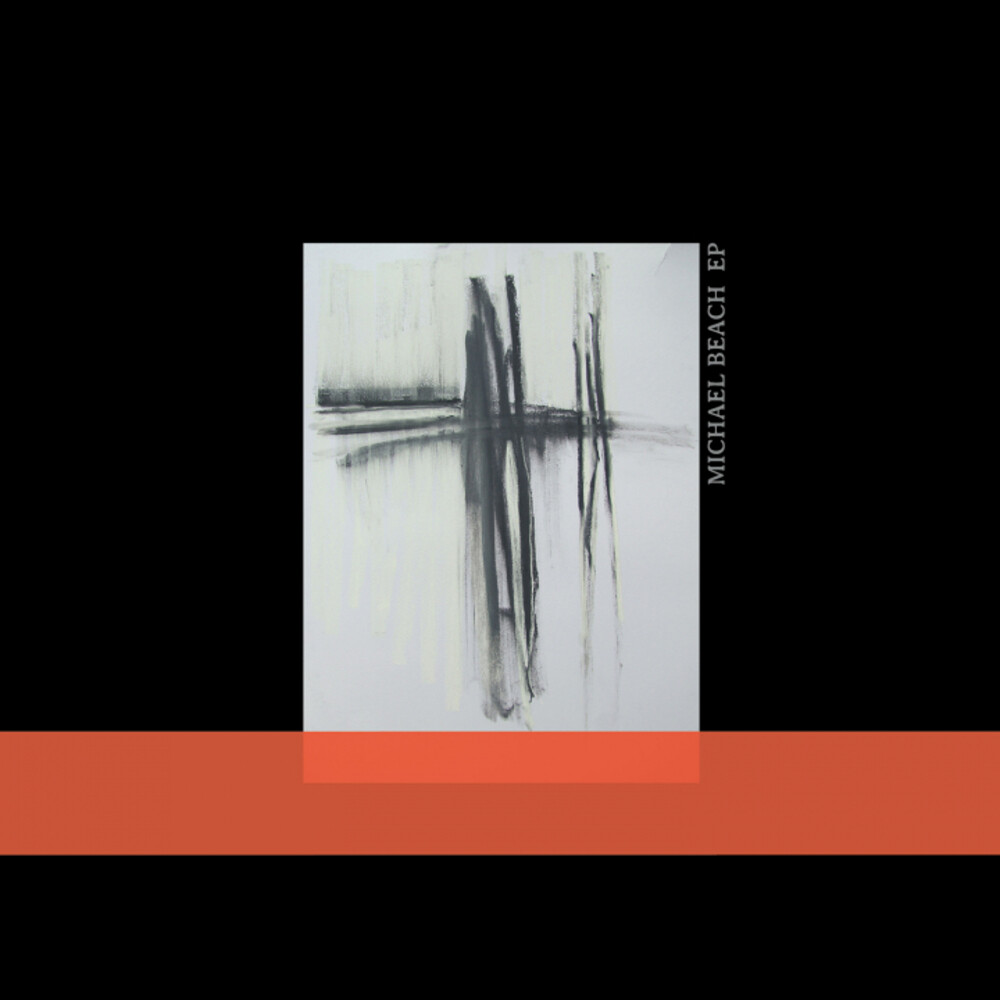 Following the highly acclaimed album Dream Violence (2021) and the recent LP re-issue of his modern underground classic Gravity/ Repulsion, Michael Beach has announced a new self-titled 12-inch EP, to be released via Goner and Poison City Records. Recorded during the winter of 2021, the new record is made up of both 8-track tape and full studio recordings, interspersed with experimental, moody interludes, and features Beach's Australian bandmates Bonnie Mercer (guitar), Peter Warden (drums) and Carla Oliver (bass) throughout. The EP's stunning closer "Only A Memory" is a collaboration with Lloyd Swanton of renowned Australian minimalist trio The Necks, recorded in NSW's Blue Mountains."Out In A Burning Alley," the EP's lead single, combines Beach's soulful abstracted lyrics over two minutes and fifty eight seconds of blazing garage-rock, where the sounds of the Melbourne and Oakland / Bay Area underground collide.In support of the upcoming EP and recent Dream Violence album, Beach will be returning to tour the US in September/ October, headlining dates on the East and West coast and performing at the iconic Gonerfest in Memphis, TN. The touring outfit will also feature Beach's long time collaborator Utrillo Kushner (Comets On Fire / Personal and The Pizzas) on drums.