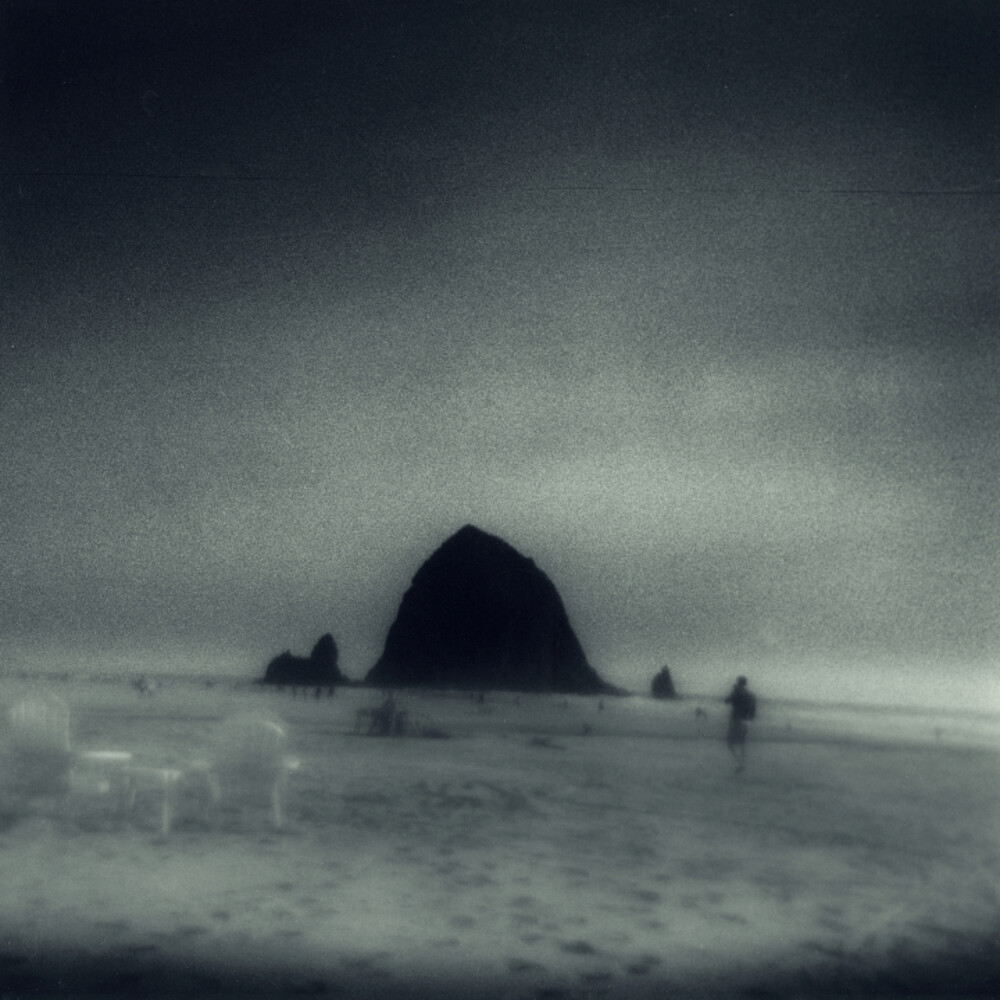 In 2019, Drowse's Kyle Bates set out to produce a self-recorded new album. Marked by moving across state lines, long-distance relationships, and deaths in the family, the following years proved to be metamorphic. Now, three years later, he's emerged with Wane Into It, continuing a distinctly Pacific Northwestern tradition of self-recording indie experimentalists (Grouper, The Microphones, Unwound's Leaves Turn Inside You). One of the most impactful moments came during the looming passing of a family member. With death expected, the choice was made to conduct a bizarre "living-wake" gathering-with the soon-to-be-deceased in attendance. Shortly after, Bates found himself disturbed, preoccupied with the abstraction of memory. The experience led him to reassess the tool one uses to curate our selective memories: the internet. The internet, which creeped into even more aspects of life during the pandemic, serves as our self-made digital link to the past. It's uncaring presence layered over humbling thoughts of death and his own childhood memories of the Oregon Coast as he worked on Wane Into It; life's hyperreal texture sank into the recordings as he felt his body age and wane. Big sounds were captured in bedrooms, hallways, practice spaces, forests, and on highways throughout West Coast-vibraphones chime over black metal guitars, a mellotron drones under degraded samples, violins splinter against granular field recordings. In the process of documenting these aural moments Bates completed an MFA at Mills College, coloring the album with shades of avant-electronic and minimalist composition (Pauline Oliveros, Terry Riley, Maryanne Amacher, Sarah Davachi etc...). To realize this scope Drowse collaborated with Madeline Johnston (Midwife), Alex Kent (Sprain), Lula Asplund, a chamber ensemble and more. Bates's songwriting and production have never been more lucid; sounds flicker as he sings with fragile intensity. The record, Drowse's third for The Flenser, impressionistically distills loss, distance, mystery, prescription drugs, the preservation of memory via recording, and ambient anxiety through it's titular act: to Wane Into It, to disappear awaiting the next moon phase, water returning to sea before reemerging as a wave.