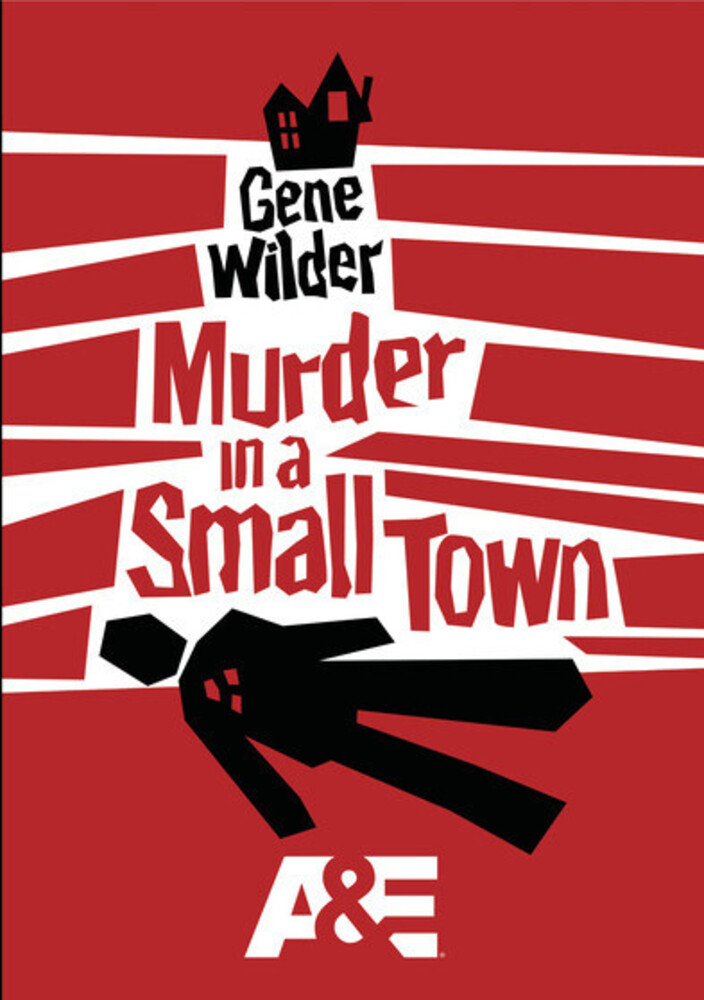 Murder In A Small Town
DVD

Academy Award nominee* Gene Wilder stars as Larry Cash Carter, a New York theatre impresario who, haunted by the unsolved murder of his wife, decides to leave the big city to direct theater in a small Connecticut town. When a widely despised local millionaire is murdered, Carter becomes unwittingly involved in solving the mystery. Boasting an all-star cast including Mike Starr (Ed Wood, Dumb and Dumber), Primetime Emmy winners* Terry O'Quinn and Cherry Jones, and Golden Globe winner' Frances Conroy, MURDER IN A SMALL TOWN is a classic whodunit that will leave viewers dangling until the final scene.