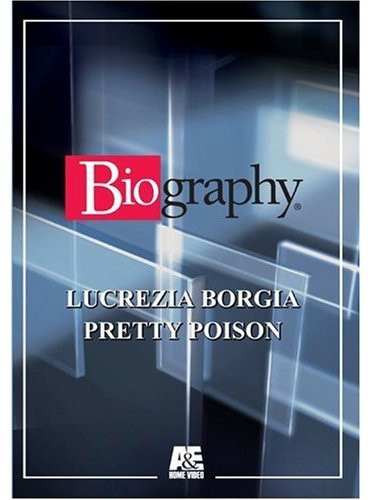 Born the illegitimate daughter of Cardinal Rodrigo Borgia-later Pope Alexander VI-Lucrezia Borgia was three times married to further her father's political ambitions. Her first marriage had been annulled and her second husband was murdered on orders from her brother. The third of these was in 1501, to Alfonso son of the Duke of Este, who inherited the Duchy of Ferrara, where she established a brilliant court of artists and men of letters, and devoted herself to the patronage of art and education. But what of her reputation for wantonness and crime? She has been called the most depraved woman in history. As Lucrezia grew up in Roman society, rumors about her were rampant. Did she have incestuous affairs, with her father, the pope, and her brothers? Was pricking enemies with an arsenic-drenched ring her favorite method of disposing men? Or was Lucrezia a victim of her family's ruthless quest for power, exploited for her beauty and kindness? Is her reputation more legend than fact?