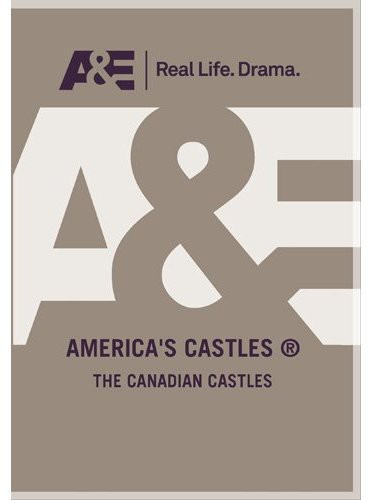 One is a 98-room fantasy abandoned by it's owners after a decade. The other a technological marvel years ahead of it's time. America's Castles goes north of the border for this privileged, behind-the-scenes tour of Casa Loma and the Parkwood Estate. Henry Pellatt built a fortune in hydroelectricity, and celebrated his wealth with an extravagant walled castle named Casa Loma. Now, the mansion-with it's six acres, stables and private hunting lodge-is one of the nation's most popular attractions, hosting over 350,000 visitors annually. The fabulous Parkwood Estate was an appropriate home for the forward-looking industrialist Colonel Robert Samuel McLaughlin. Built in 1916, the 55-room mansion has a built-in vacuum system, an electric elevator and even a bowling alley! Curators, experts and the people who lived there help tell the rich stories of the Canadian Castles.