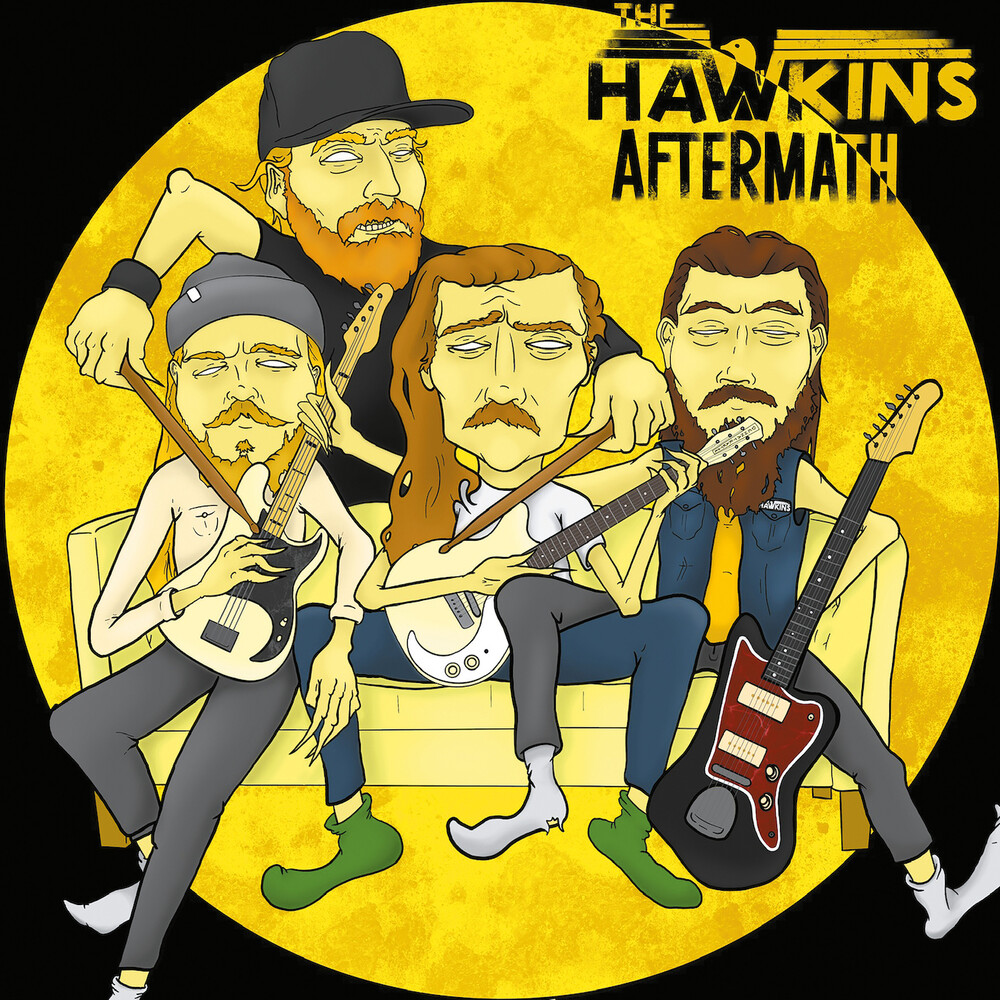 Flying high with The Hawkins. Keeping rock simple in a modern day and age. Just as contagious as the bird flu, the electric band vibrates into the sky. Drums, bass and guitars are just ready to explode. The Hawkins are always ready to drop the bomb. But there won't be any silence when this band hits the stage. What if Queen and nitroglycerin had a love child? Well, that would be The Hawkins. With a splendid mix of swing, energy and punk'n'roll The Hawkins delivers rock music at it's finest. The Hawkins could be described as an encyclopedia of modern rock music. Delivering the melodies of Royal Republic, ingenuity of Propagandhi, energy of The Hives, and mixing it all with the vibrant soundscape of Imperial State Electric, the Hawkins will make you say "Damn, that song is stuck in my head" after a single listen. This is a pure musical explosion. The Hawkins is that band you did not know you were longing for.