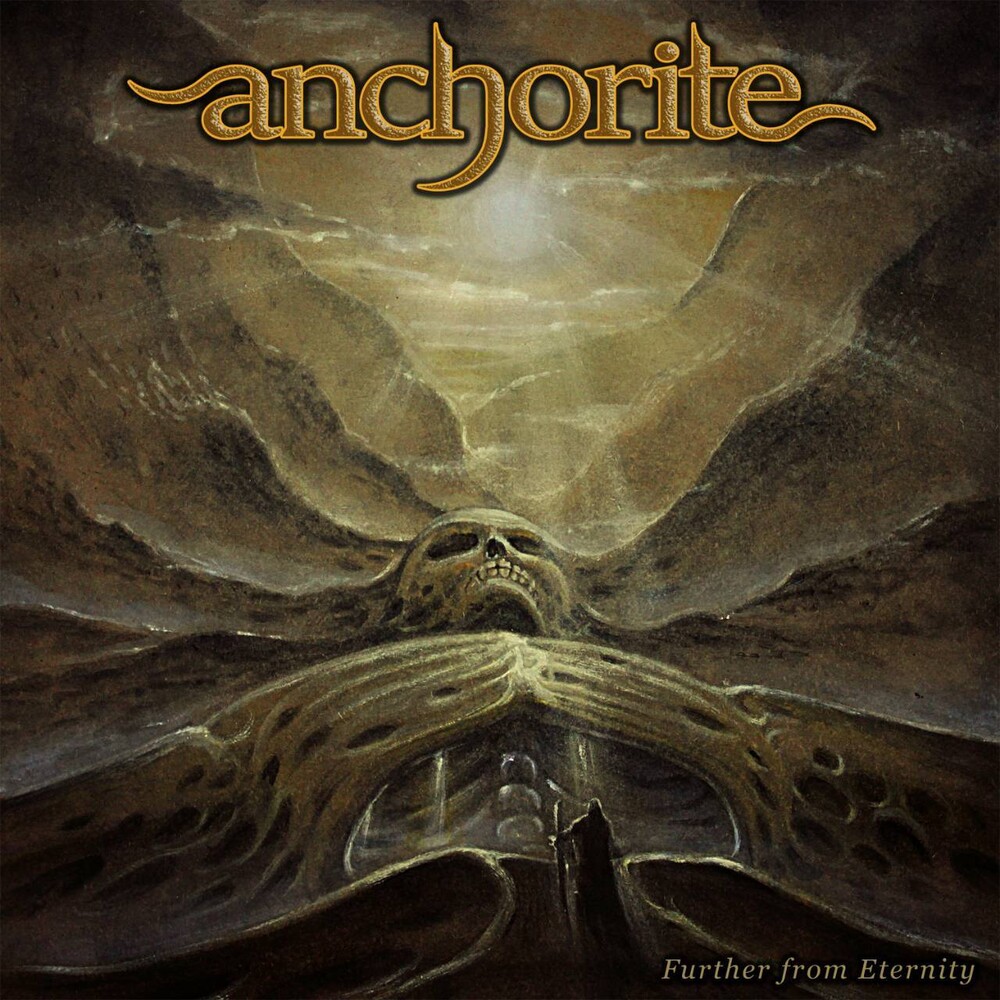 (Please call first)
DISC: 1
1. The Blood Of the Anchorite
2. Of dark Destinies
3. Like A River Through The Snow
4. Alone With The Horrors
5. Valhalla Awaits (CD Bonus Track)
6. Ebbing Tide
7. Dragons
8. Further From Eternity