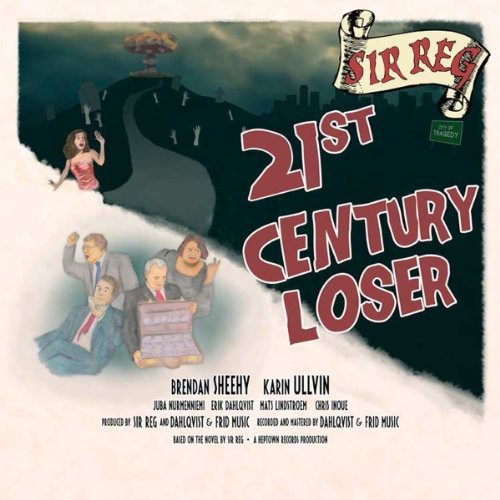 Vinyl LP pressing. 2013 album from the Swedish band who have become one of the best-known Celtic Punk bands in the world. Following on from their Sir Reg and a Sign of the Times albums, 21st Century Loser delivers the music and thoughtful lyrics with the power and energy of the first two albums.