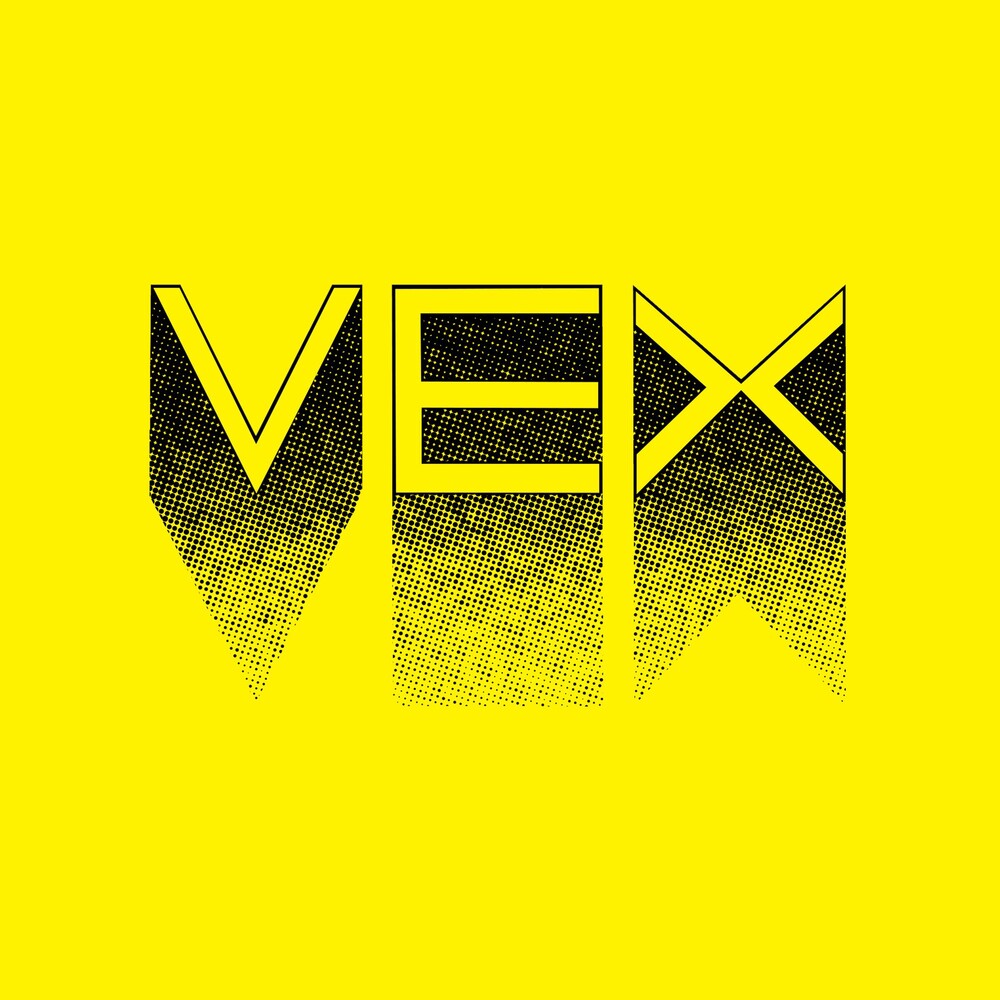 Vex started in 2019 as the solo act from Tobias Kastberg, ordinarily playing in the hard-touring electro punk duo (and phenomenal live act) The Guilt. Average minds think alike is his debut album. It's electronic, melodic and playful, post punk dance tunes! The album consist of ten upbeat songs on analog synthesizers. With Vex, Tobias wanted to write uplifting pop-hit choruses, but with a punk attitude. The inspiration came from all eras: 70's punk bands, 80's synth-pop like Bronski beat and Pete Shelley, 90's house, but also contemporary bands and electronic music. The result is a modern take on a retro sound. It sounds like an angry Pete Shelley or Devo, if they were produced by Mr. Oizo. The lyrics has both a bit of humor and attitude. Kooky and a bit goofy, Vex embraces the weirdness and dances on the fence of camp. The lyrics are often on the theme of feeling like an outsider, but usually with an uplifting or lighthearted ring to it. All songs were written, performed and recorded by Tobias Kastberg. The album was mixed by Gustav Brunn (Timbuktu, Mando Diao, Yung Lean) at GG All In studio in Malmö.