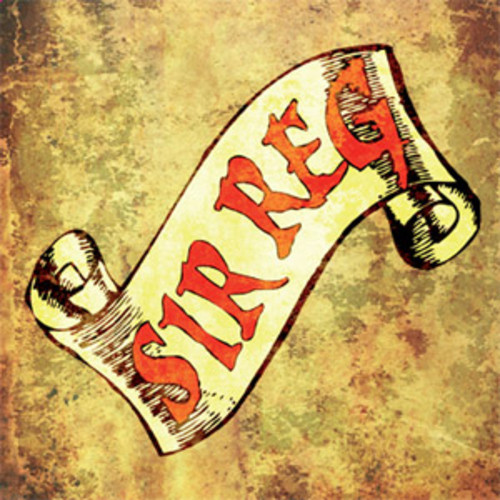 In September 2010, after a successful summer on the Swedish festival circuit the band set out on a European tour together with horror punk heroes the Misfits. For 18 days they travelled the continent amazing the crowds with what they do best, delivering their powerful show to thousands of delirious fans. Celtic Punk Rock Folk band Sir Reg released the album "A Sign of the Times" (Heptown Records) in October 2011, which has been voted the year's best album in it's genre. The "best of" lists from the four biggest websites of the Celtic Punk scene - Paddy Rock (USA), RockKultur Magazine (Germany), Shite 'n' Onions (USA) and CelticFolkPunk (Spain) were compared and Sir Reg were consistantly highly placed on each list resulting in them coming out top over bands such as Dropkick Murphys and Flogging Molly.