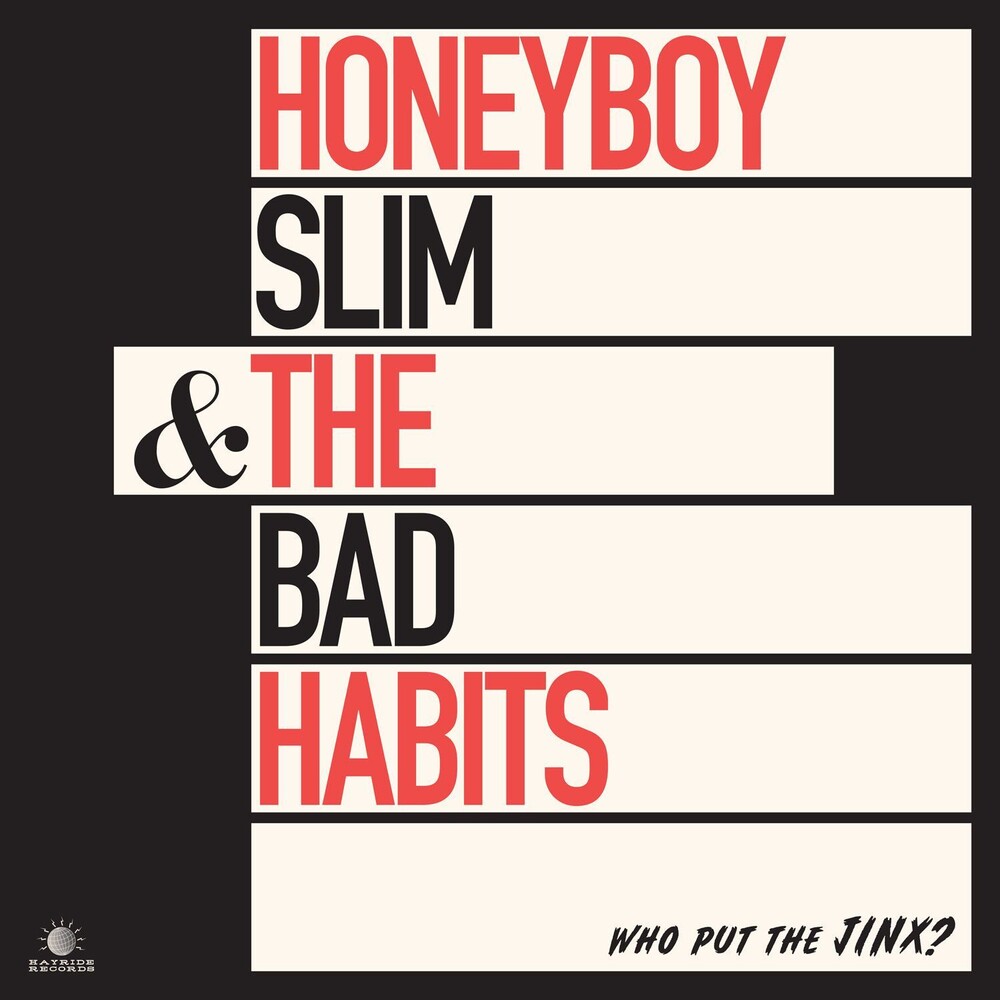 From the forests of Småland, Honeyboy Slim & the Bad Habits delivers their debut album "Who Put The JINX?", a well-knit rock album of the best cut.However, despite being a debut album, one should not believe that the quartet are freshmen in any way. Previously, the band has released a few singles and an EP, but above all they have acquired a great routine through countless gigs around the world, from Lofoten in the north to Spain in the south, from small towns around Sweden to Las Vegas in the USA."Who Put The Jinx?" is released on Hayride Records and was recorded at Cap studios in Stockholm under the supervision of Jörgen "Jugglo" Wall in 2018 and the producer's role cannot be overestimated.- He has really squeezed the best out of us, says the drummer Linus Sollin and adds:- And some moments he actually squeezed the crap out of us.The quartet is completed by; Sven Andersson on base and the two guitarists Jacob and Josef Steinwall, who also share the vocals effort.A bunch of guest artists also contributes on the album. Patrik Kolar (Club Killers, Moneybrother, Florence Valentin and Weeping Willows and others) play piano while Torbjörn Eliasson (The Lancasters, The Beat from Palookaville) and Tobias Einestad (The Lancasters, Domestic Bumblebees) act as horn section. Vanja Lo from The Vanjas sings on "Night Fighter", where also Mr Magnatone adds an extra guitar."Who put the JINX?" showcase a band with great span; from the stubby "Wiggin Out" to the haunted title track via bluesy rock n roll dangles as "5-0-2". In addition to their own songs, it also offers two covers; Charles Jordans "Keep It Clean" feels like a logical choice, while Sten & Stanley's "Guns of Bofors" may get some to lift the eyebrows.