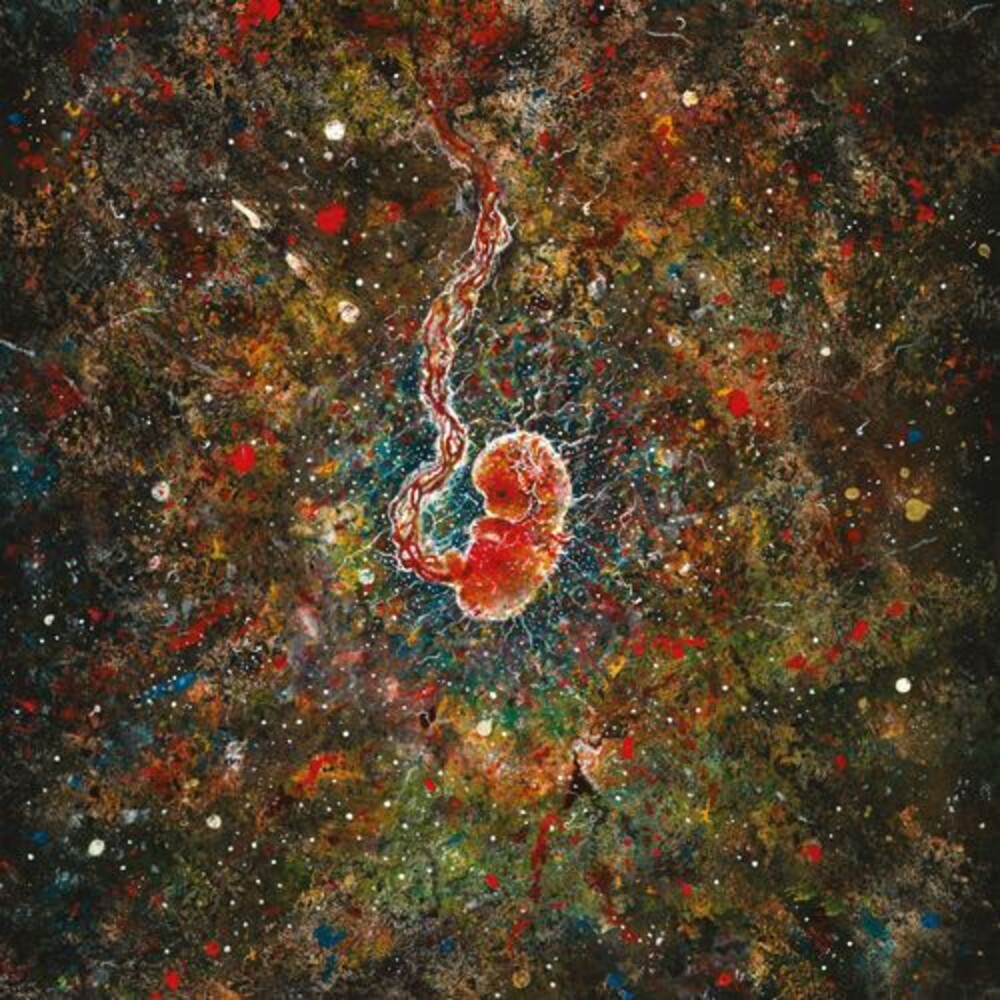 "Trench of Loneliness" is the fourth album of Iterum Nata - a psychedelic folk-rock project by Finnish multi-instrumentalist Jesse Heikkinen. While the music is occasionally upbeat, the general atmosphere has more in common with neo-folk than Jesse's former band: Hexvessel, for whom he played lead guitar for five years. All aspects of Iterum Nata are profoundly inspired by the pagan worldview, esotericism, and the dark regions of the human mind; the result is something that could easily pass as the bastard offspring of Rome, Tenhi, Of the Wand & the Moon, Linda Perhacs, Espers, and early King Crimson. "Trench of Loneliness" was recorded at Studio Beyond North Star. With the exception of Hiski Pajuniemi's appearance on tin whistle, Jesse handled everything - from the composition to tracking and mixing - entirely by himself.