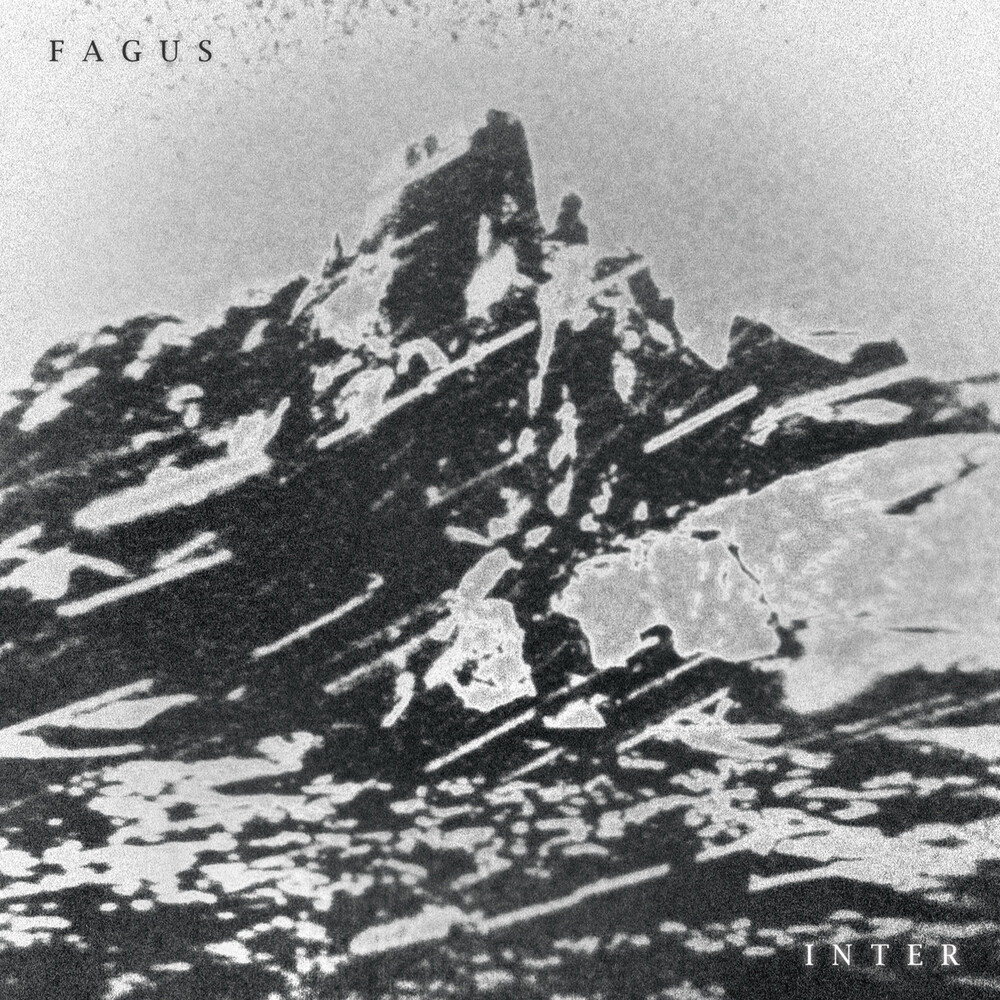 FAGUS / INTER - Fagus was founded in Munich, Germany, around the year 2010. After performing a few local concerts, they recorded five songs for a mini-CD called "Urgewalt". Since then, they have been working on their debut album - envisioning the entirety, composing the music, and piecing everything together. Fagus entered Iguana Studios in June 2020 and worked intermittently until the summer of 2021. After wrapping up the studio session, their paths crossed with Silent Future Recordings and an agreement to collaborate was reached.