Alex Klein - When There Are No Words | RECORD STORE DAY 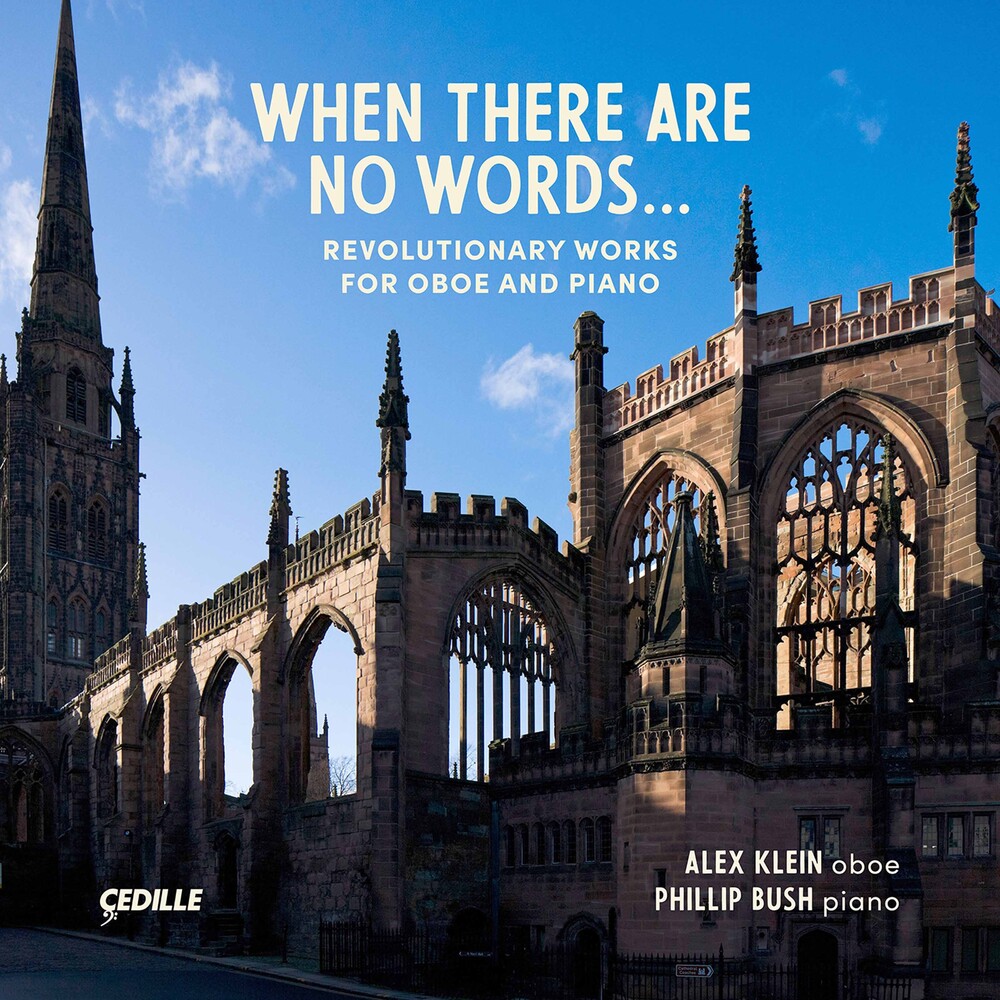 When There Are No Words
Artist: Alex Klein
Format: CD
CD

Grammy Award-winner Alex Klein, the Chicago Symphony Orchestra's principal oboe emeritus, and pianist Phillip Bush perform works by composers from both sides of the Atlantic who were caught up in or deeply moved by 20th-century political turmoil. The Brazilian-born oboe virtuoso's passionate project, with it's underlying appeal for tolerance, encompasses works by Czech, German, British, American, and Brazilian composers. Much of the music evinces a calm lyricism and melodious beauty that belie the composers' difficult circumstances. Some were exiled from their native countries, others despaired of impending war. One, Pavel Haas, died in Auschwitz. Paul Hindemith's 1938 Sonata for Oboe and Piano, written in Swiss exile, is said to represent happier days in his native Germany. Pavel Haas's Suite for Oboe and Piano, composed at the outset of Nazi occupation of Czechoslovakia, shares the complex musical language of his teacher, Leos Janácek. William Bolcom's ultimately hopeful Aubade - for the Continuation of Life, written amid early 1980s fears of nuclear war, forges a fragile coexistence between cello and piano. Benjamin Britten's Temporal Variations, written on the eve of World War II, expresses the composer's anti-militarism. José Siqueira wrote his tuneful Three Etudes for Oboe with Piano Accompaniment shortly before fleeing Brazil's military dictatorship. Klement Slavicky's professional musical career had been derailed by the Czech Communist regime by the time he wrote his virtuosic Suite for Oboe and Piano.