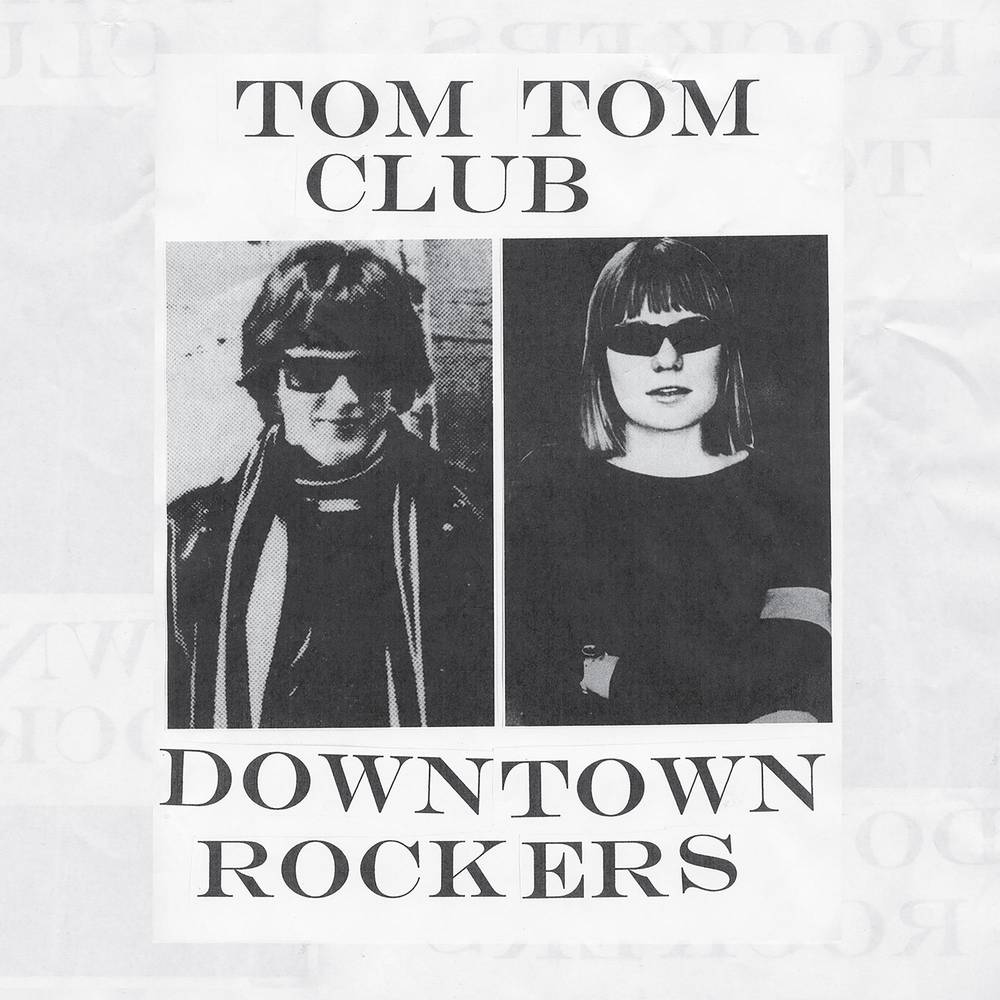 Limited pink colored vinyl LP pressing. Ten bands re-issue their albums on pink colored vinyl, all for one cause. This is the eighth year for the initiative that has raised over $250,000 for Red Door Community, an organization that provides community support for both those diagnosed with cancer and their caretakers. 2021's set includes releases by The Hold Steady, Grandaddy, The Allman Brothers, Bush, Plain White T's, Less Than Jake, Primal Scream, Umphreys' McGee, Minus The Bear and Tom Tom Club. Infamous for timeless hits such as "Wordy Rappinghood" and "Genius of Love," Tom Tom Club was formed by Talking Heads founders Chris Frantz and Tina Weymouth. 2012's Downtown Rockers, served as the group's first collection of new material in more than a decade and was recorded after touring throughout 2011. The EP features Tom Tom Club's effervescent, energetic and upbeat fusion of hip-hop, reggae, afrobeat and funk on such tracks as "Downtown Rockers," "Won't Give You Up," "You Make Rock and Roll," "Kissin' Antonio" and "Sweets To The Sweet."