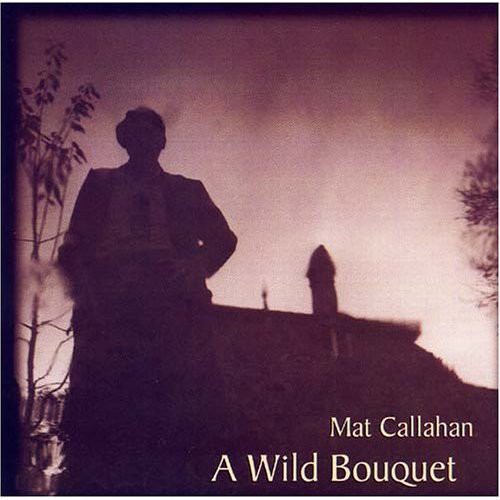 Broken Arrow Records announces the release of Mat Callahan's first U.S., solo album 'A Wild Bouquet'. The CD release will coincide with the release of his book 'The Trouble with Music' (AK Press). Callahan was the leader of the Looters, who in the 1990's were instrumental in establishing the 'world-beat' musical movement on the West coast. The Looters started out on Jello Biafra's Alternative Tentacles label, were then signed by Chris Blackwell to Island Records, and went on to win awards and acclaim and were critically revered throughout their run. They were the first U.S. rock band to play in post-revolution Nicaragua, and won a Bay Area Music Award 'Bammie' for the Best Independent Album of 1987. Callahan also founded the legendary San Francisco performance space and artists' collective Komotion International, a spawning ground for groups such as Primus, Consolidated and Disposable Heroes of Hiphoprisy (w/Michael Franti & Charlie Hunter). He lives in Switzerland with his wife and fellow recording artist Yvonne Moore, who is featured on the track 'So, What is Forever?' 'A Wild Bouquet' features 12 Callahan compositions, joined in part by musicians Brain (Tom Waits, Guns & Roses), Joe Gore (PJ Harvey), Les Claypool (Primus) and vocalist Zoe Ellis. Pete Scaturro produced most of the album. Callahan, a musician, composer, producer, and author, is an utterly distinctive songwriter who writes in social/political undertones. Callahan frequently explores mankind's darker levels, masterfully delivering eloquent, humanistic concerns within beautiful songs and melodies. The world is his stage, his influence, his home, his song, and while he's tough on it's shortcomings, he always remains optimistic and hopeful: 'The holocaust is right outside my window / Every evil you can think of has been done The apocalypse has come and gone unnoticed / And I still get up to greet the morning sun' ('Child of Love')