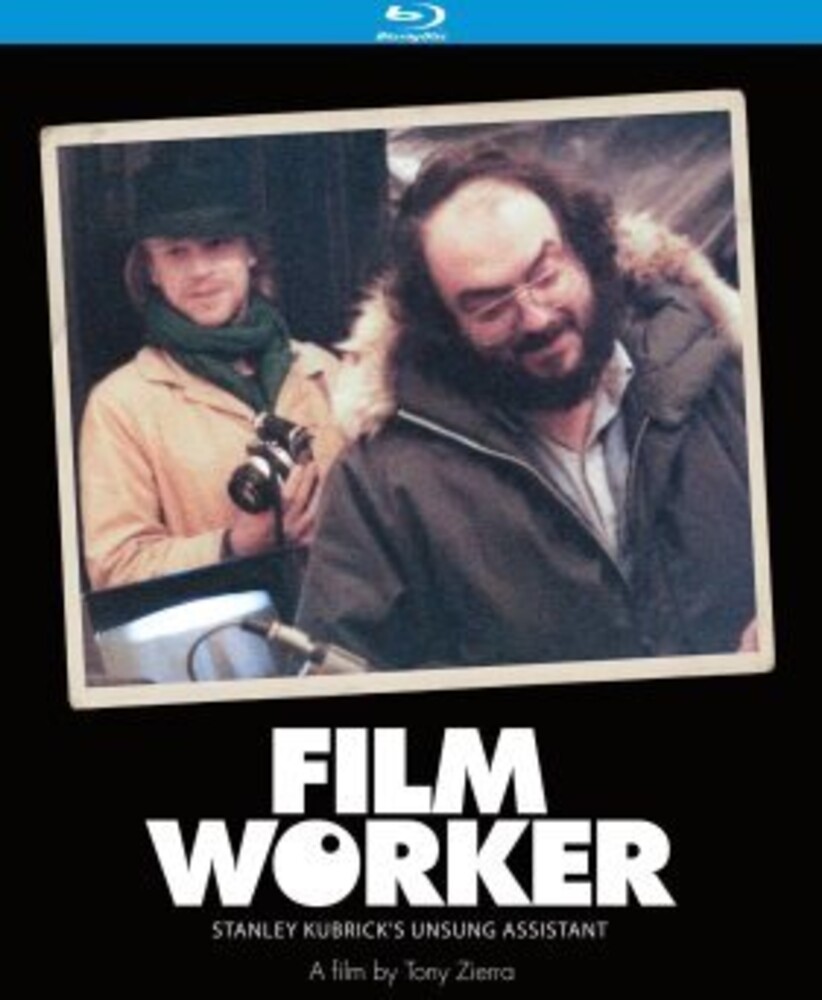 Leon Vitali was a rising British television actor when Stanley Kubrick picked him for the role of Lord Bullingdon in Barry Lyndon. That first encounter with the famed auteur proved decisive-he swiftly resolved to devote the rest of his life working for the director, this time behind the scenes, and took on just about every job available: casting director, acting coach, location scouter, sound engineer, color corrector, A.D., promoter, and eventually restorer of Kubrick's films. Tony Zierra's affecting documentary profiles the devoted "filmworker"-Vitali's preferred job title-as he enthusiastically recounts his days with the notoriously meticulous, volatile and obsessive director. The experiences brought both tremendous sacrifice and glowing pride. Filmworker celebrates the invisible hands that shape masterpieces, reminding us that behind every great director, there is a Leon Vitali. - Telluride Film Festival