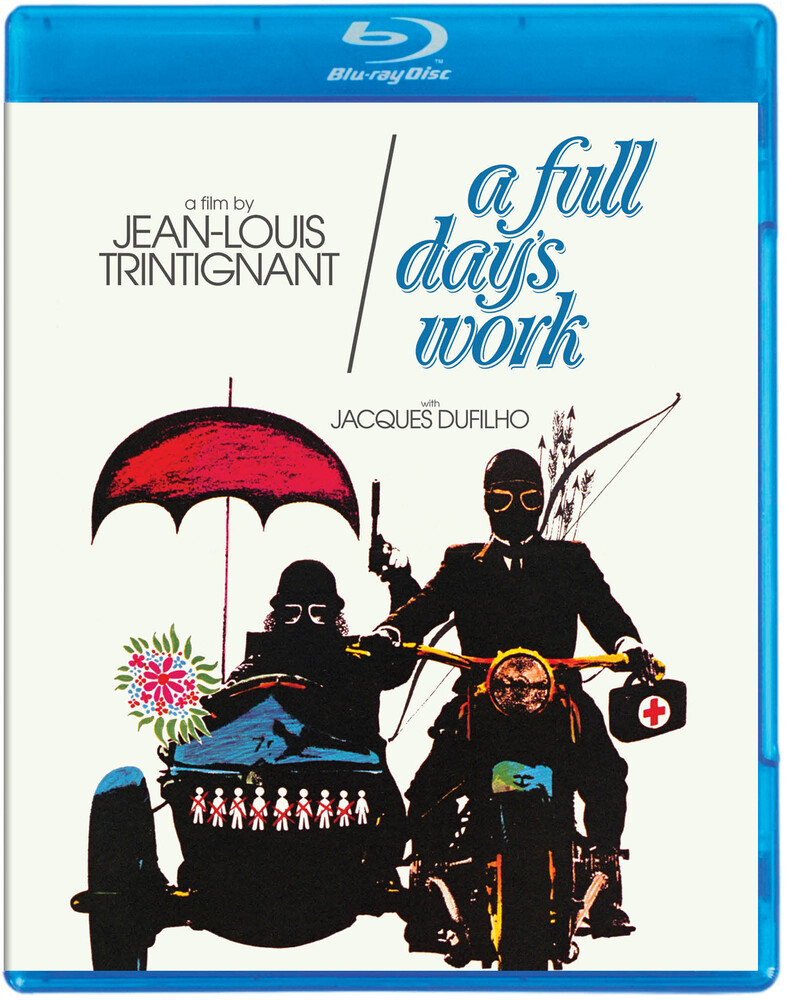 For unprepossessing small-town baker Jean Rousseau (Jacques Dufilho), a day off was a rare commodity, and he was going to make the most of his... by, with the help of his aged mother (Luce Marquand), systematically picking off the nine jurors who sent his murderer son to the guillotine. Pitch-dark, hard-to-find farce-the writing/directing bow for Jean-Louis Trintignant-also stars Franco Pesce, Andrée Bernard, Vittorio Caprioli, Denise Péron. 95 min. Widescreen; Soundtrack: French; Subtitles; English; audio commentary; theatrical trailers. In French with English subtitles.