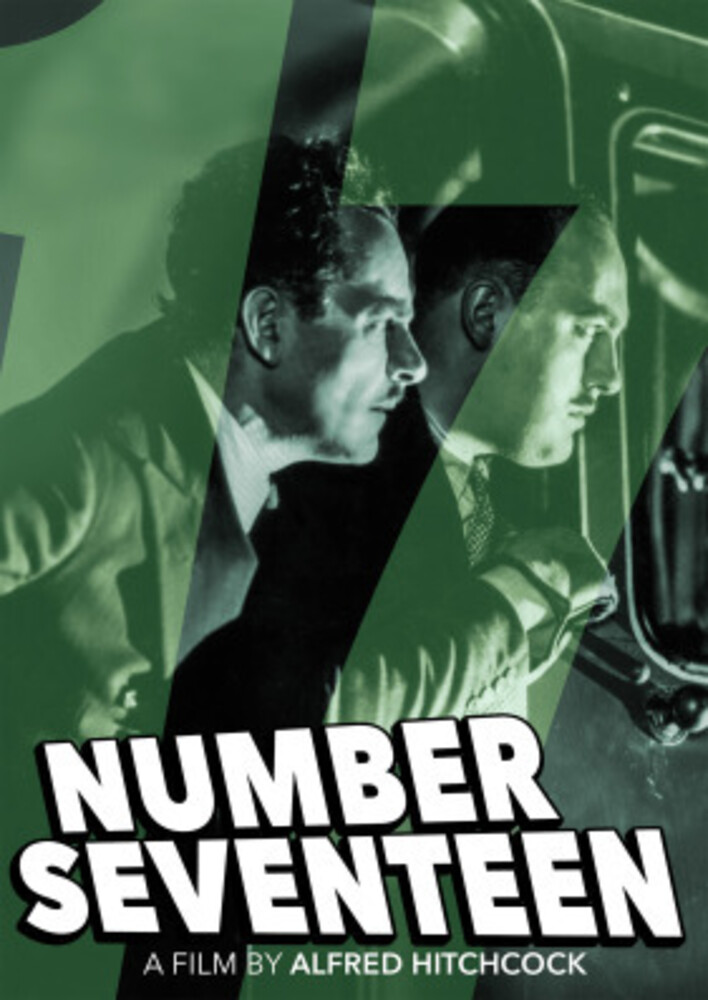 An early Hitchcock effort that mixes the suspense, scares, and humor prevalent in his later masterpieces. A stolen diamond necklace is at the center of a mystery involving a tramp, a group of thieves, a pretty deaf-mute girl, and a detective. But which members of this disparate group are not who or what they claim to be? Leon M. Lion, Anne Grey, John Stuart, Donald Calthrop, Barry Jones star. 63 min. Standard; Soundtrack: English; Subtitles: English; audio commentary; interviews; documentary; theatrical trailers.