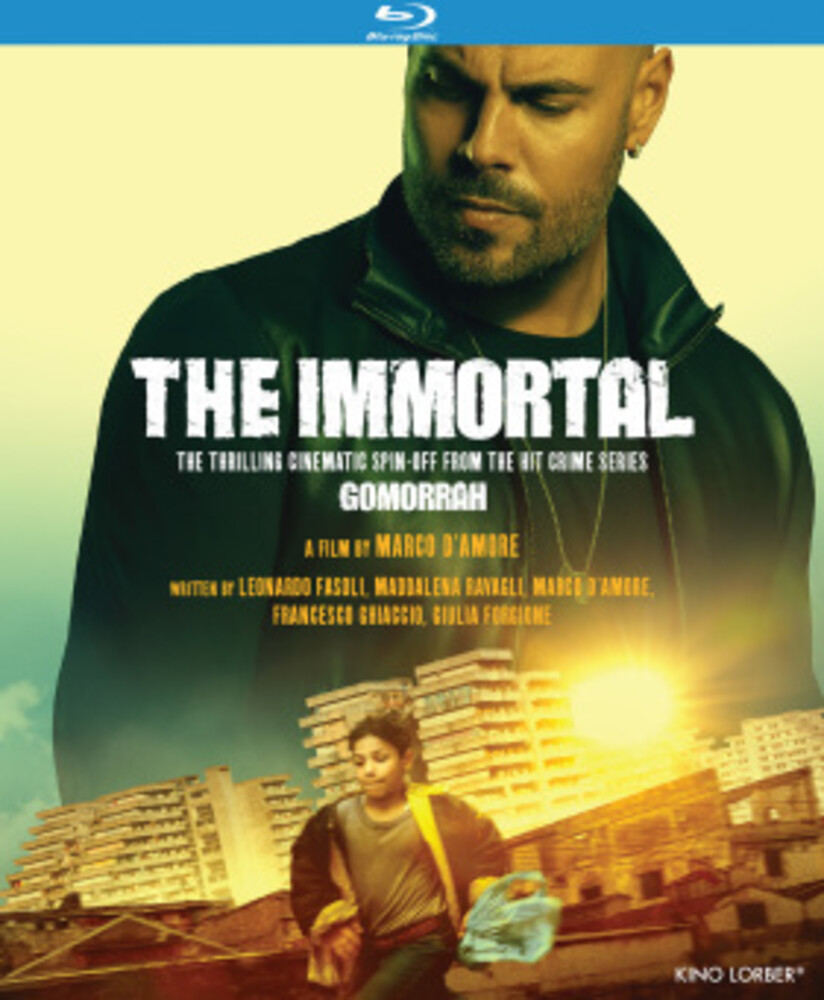 Following the third-season events of "Gomorrah," fishermen rescued an unconscious Ciro Di Marzio (Marco D'Amore) from the Gulf of Naples. The amnesia that now plagued the gangster, however, wouldn't stand for long, as memories of the childhood that brought him to his notorious path began to surface. Theatrical spin-off/prequel for the popular crime series, directed and co-written by it's lead, also stars Giuseppe Aiello, Salvatore D'Onofrio, Martina Attanasio. 116 min. Widescreen; Soundtracks: Italian. English; Subtitles: English; theatrical trailers. In Italian with English subtitles.