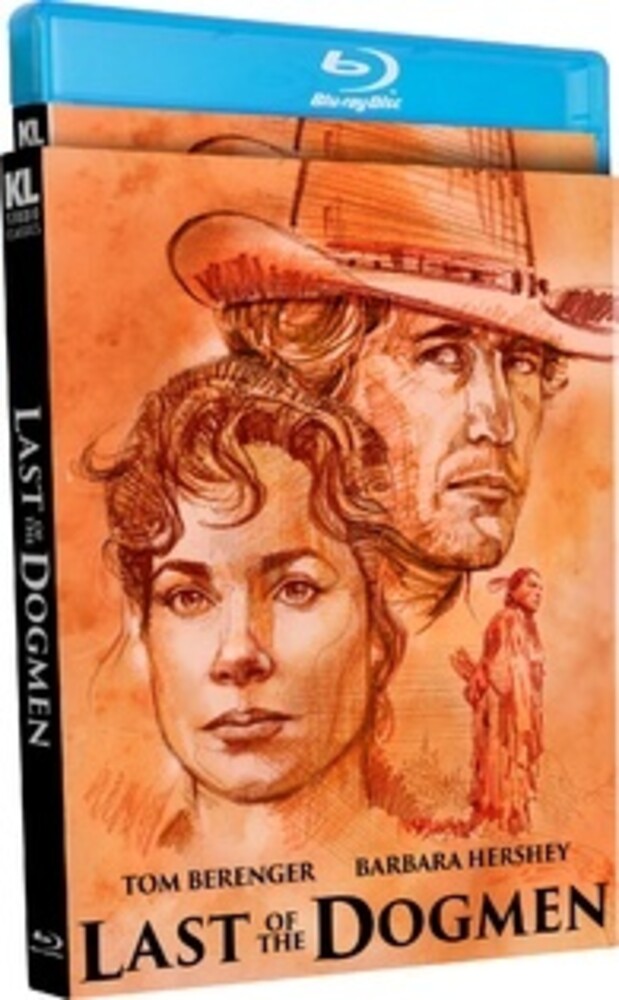 Tom Berenger (Shoot to Kill, Shattered) is Lewis Gates, a bounty hunter haunted by the past, hired to track down three escaped convicts in the Oxbow region of the Rockies. Their trail leads him to a secluded spot and signs of a struggle, but no bodies-only a strange arrow shaft remains. Gates takes the arrow to an expert in Native American culture, Lillian Sloan (Barbara Hershey, Hoosiers, The Public Eye), and together they set off in search of an impossible mystery-a tribe they believe cannot exist, massacred over 100 years ago. What they discover deep in the Oxbow may prove an answer to both Lillian's dreams and Lewis's nightmares. But for now, it's a desperate race against time if they are to save the last of the Dogmen from the destructive forces of the modern world. Tab Murphy (Gorillas in the Mist, Disney's The Hunchback of Notre Dame and Tarzan) wrote and made his directorial debut with this beautifully photographed modern-day western filled with romance, adventure and Native American folklore. Co-starring Kurtwood Smith (RoboCop) and Steve Reevis (Dances with Wolves).