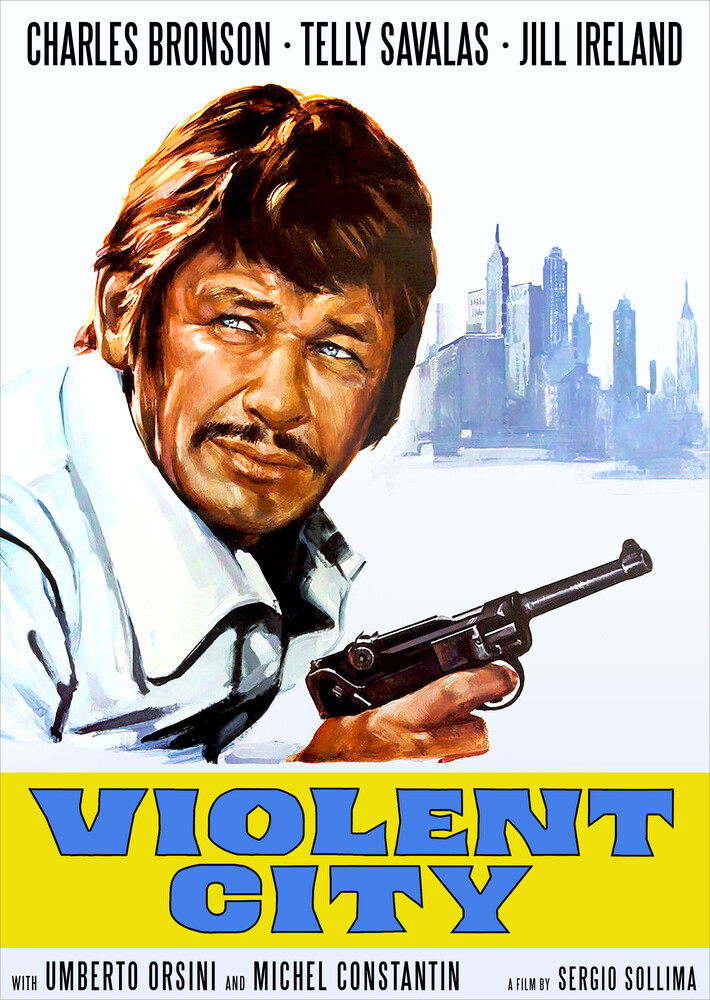 Charles Bronson, in one of his meanest, leanest roles, plays Jeff Heston, a high-priced professional killer who is betrayed, nearly shot to death, and framed for murder. Now, the mob chief (Telly Savalas) who set him up wants Heston to join his organization-and will make sure the hit man pays with his life after he turns him down. Jill Ireland, Umberto Orsini, Michel Constantin also star in this gritty, fast-paced action saga; co-written by Lina Wertmuller. AKA: "The Family." 109 min. Widescreen; Soundtrack: English.