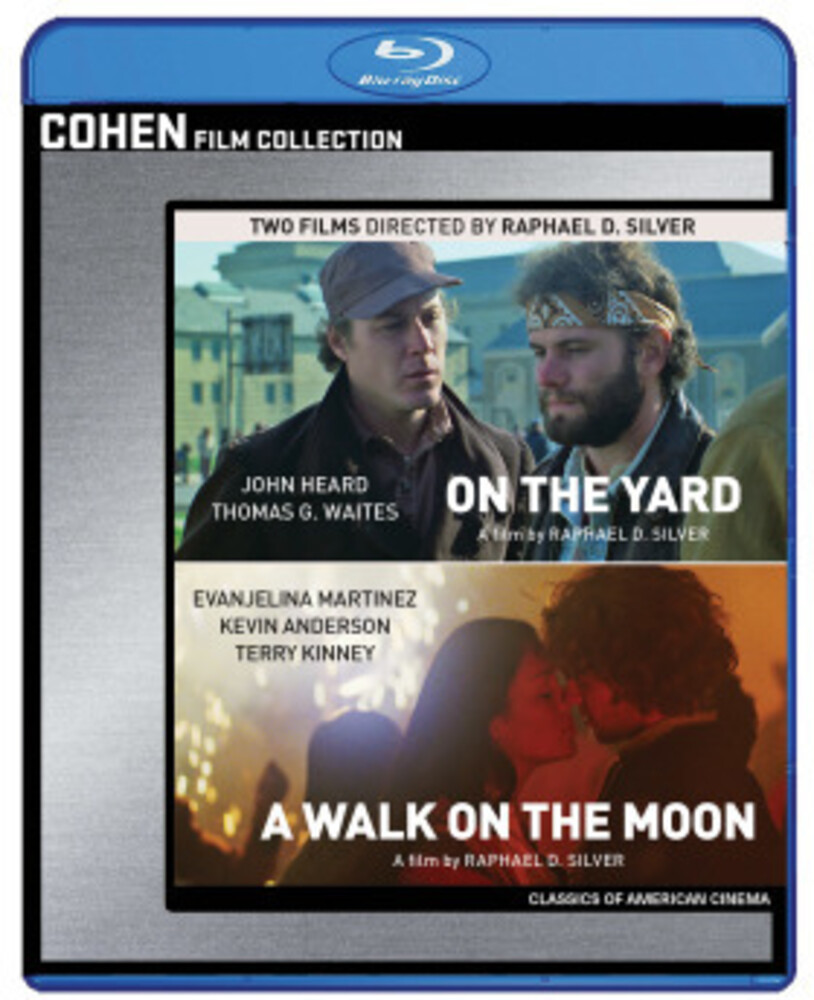 Within San Quentin's walls, wife-killer Paul Juleson (John Heard) was just trying to do his time with his head down. That might prove impossible when he can't repay the cell block fixer (Thomas G. Waites) for the smokes he got on credit, in "On the Yard," Raphael D. Silver's gritty take on the Malcolm Braly novel. Then, in the summer of '69, Peace Corps volunteer Everett Jones (Kevin Anderson) eagerly accepted his posting to a remote Colombian village. The locals and his cynical predecessor (Terry Kinney), though, might throw cold water on his view, in Silver's "A Walk on the Moon." 197 min. Total. Widescreen; Soundtrack: English; Subtitles: English; theatrical trailers.