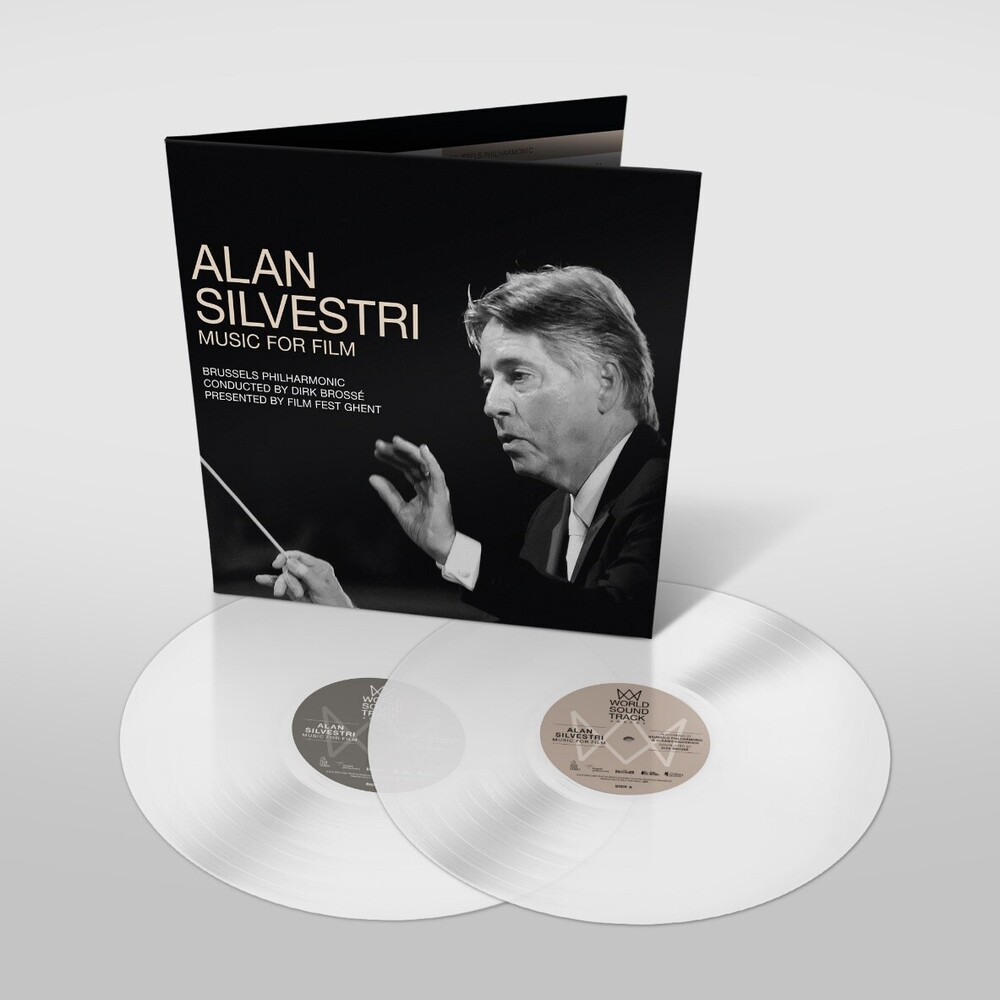 2lp - White Vinyl in Gatefold Sleeve. From small beginnings in 1974 as a local cinema and university event, Film Fest Gent has grown yearly in stature and is now recognised as one of the major destinations for the film industry. A vital component is the celebration of film music in the shape of the World Soundtrack Awards which honours the very best composers at work in the world of cinema. In 2015, renowned Hollywood composer Alan Silvestri was lauded for his outstanding contribution to screen music in a career which extends over forty years. With over 100 film and TV credits he has created memorable music for many of the most revered and profitable films of the modern era including Back to The Future, Who Framed Roger Rabbit, Forrest Gump and The Polar Express. This release performed by the Brussels Philharmonic conducted by Dirk Brossé celebrates Silvestri's most famous works making it's debut on vinyl as the second release from the same series as the hugely successful Ryuichi Sakamoto - Music for Film.