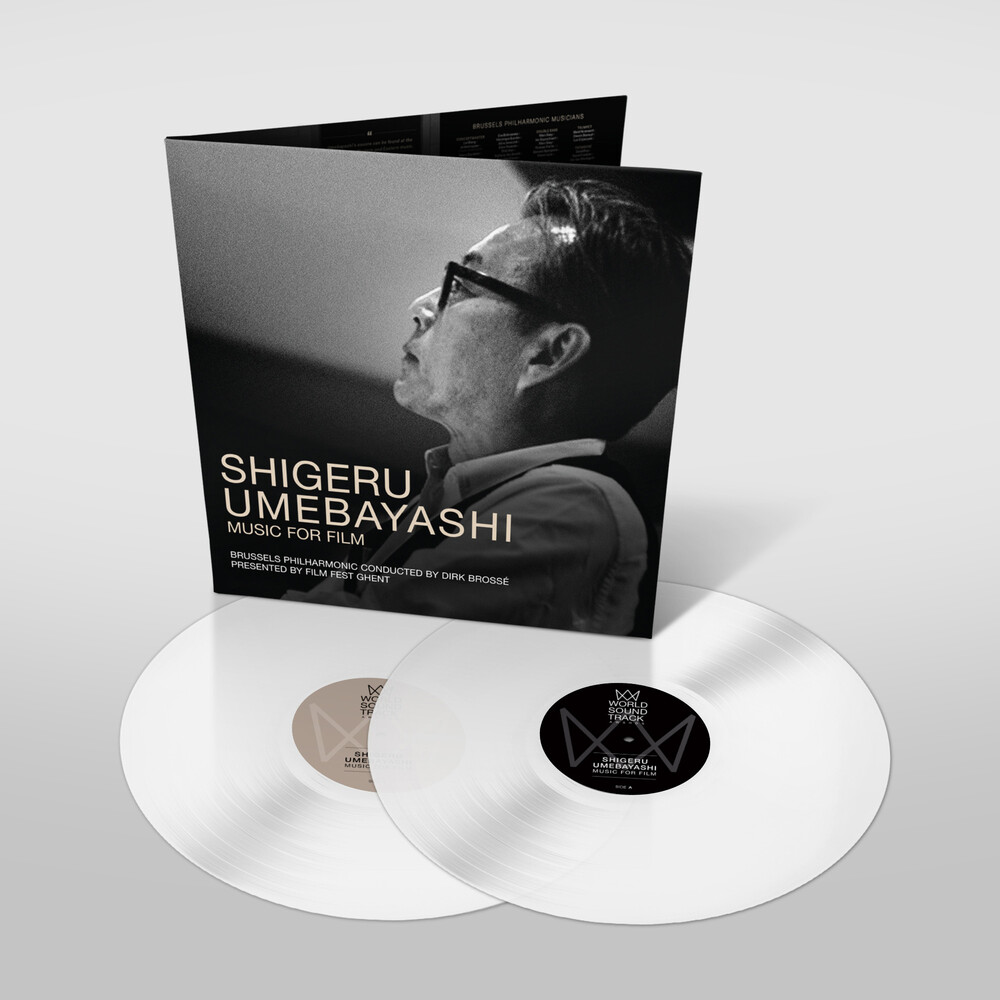 Shigeru Umebayashi is an internationally renowned composer who is best known for creating 'Yumeji's Theme' for Wong Karwai's film In The Mood For Love. In addition to collaborating with Wong Kar-Wai on 2046, Umebayashi was the music producer and composer for Zhang Yimou's films House Of Flying Daggers and Curse Of The Golden Flower. This is an updated version of Film Fest Ghent's 2010 tribute to the composer's work which featured his most celebrated music. This edition includes material that has not been otherwise released featuring two pieces from A Single Man, a cue from the anthology film Hero and a new arrangement from his breakthrough score, Moyou from Sorekara, which features in the film The Grandmaster. Following the success of vinyl releases featuring Ryuichi Sakamoto and Alan Silvestri in the same series, this double LP on white vinyl in a distinctive gatefold sleeve features world-class recording by Brussels Philharmonic/Dirk Brossé of Umebayashi's most impressive work.