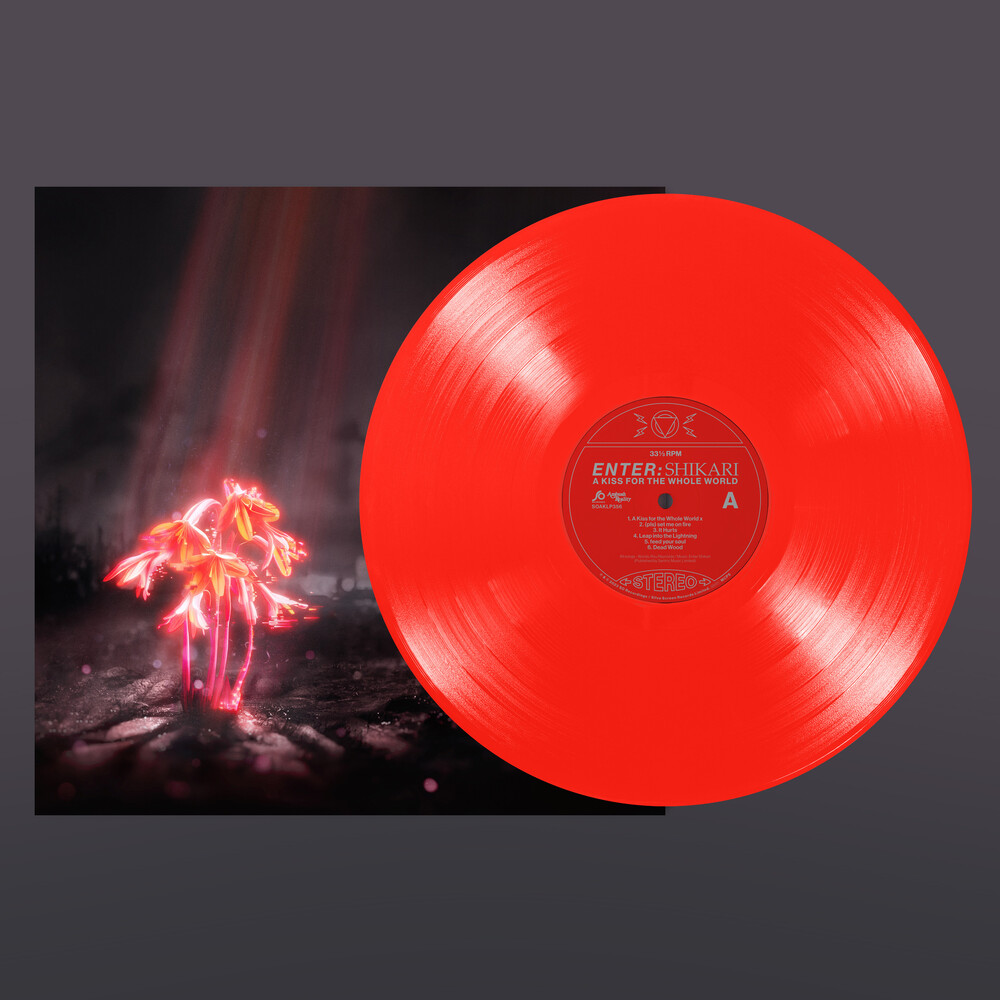 Enter Shikari are a rock band from St Albans, UK. In 2020, they released their sixth album - Nothing Is True & Everything Is Possible - which also gave them their sixth album to debut in the UK Album Chart top 5. Frequently collecting Best Live Artist awards, Enter Shikari's seventeen-year career thus far has seen them rise from teenagers touring the UK grassroots venues, to festival main stages and arena headliners worldwide.