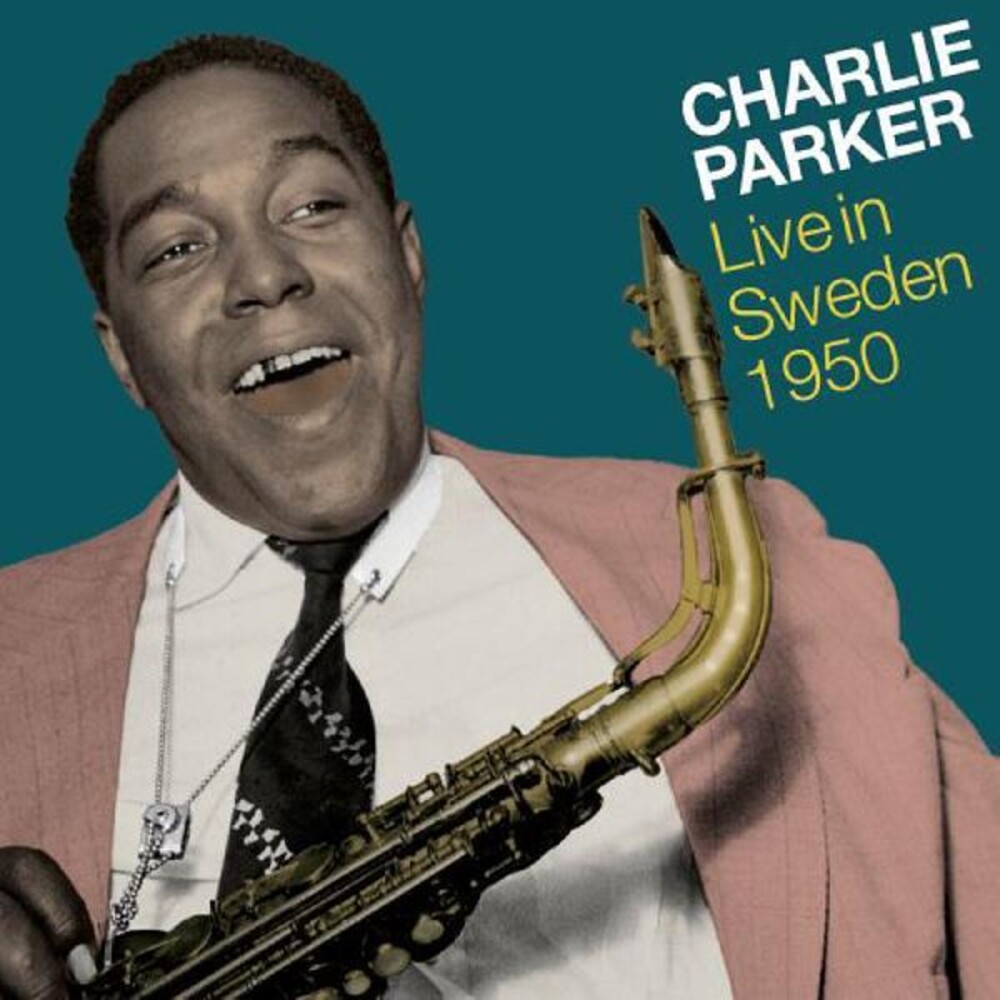 Two CD set. Charlie Parker only visited Europe twice, in May 1949 he played in Paris, and for just over a week in November 1950 he was mainly in Sweden - Some of the recordings were made at concerts with a buzzing audience and people dancing - hence the live feeling! The musicians are relaxed and the atmosphere informal. Their joy of playing on stage with Parker is truly palpable to the listener. This double CD set contains 2 shows and a late night jam. Some of these recordings have been previously released, but at the wrong speed - but now we get the full sets in the way it sounded 1950.