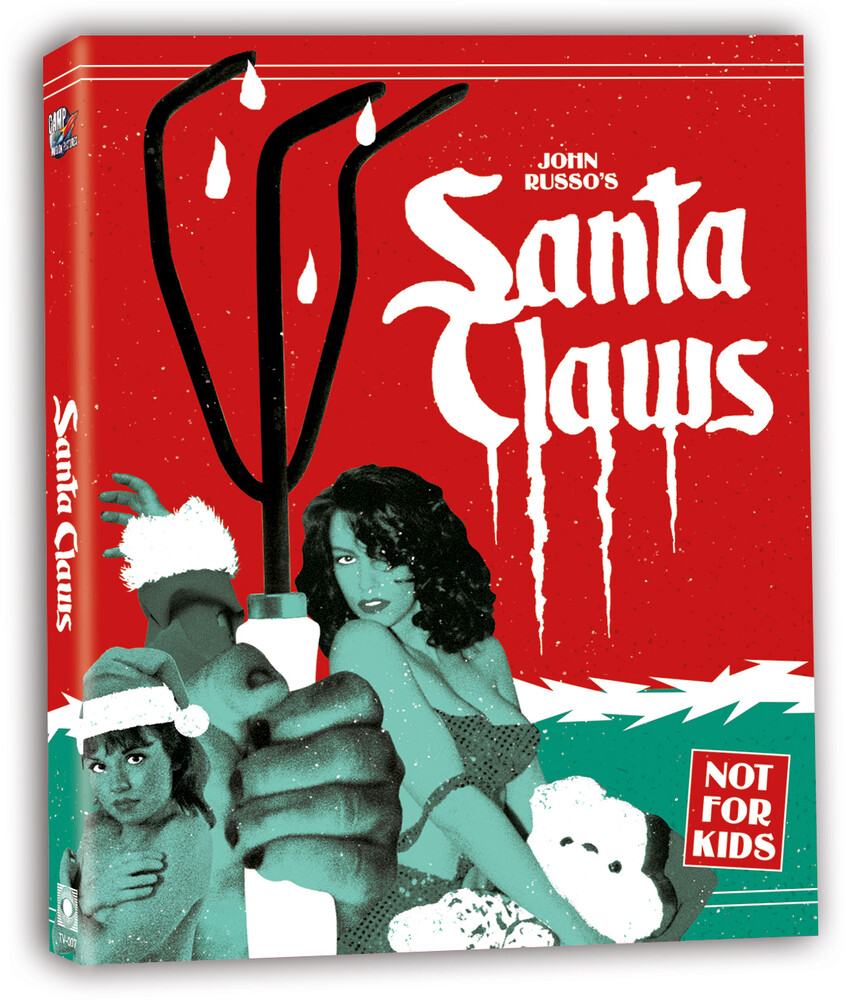 From the co-creator of the horror classic Night of the Living Dead comes a seasonal tale of terror, madness, and murder that will chill you to the bone.Sexy B-Movie Scream Queen Raven Quinn won't be having the happiest of holidays this year. Her marriage is falling apart, and Wayne - a quiet next-door neighbor - has developed a macabre obsession for her. As Wayne's delusional fantasies grow more dangerous and bizarre, he transforms into the most frightening serial killer ever to stalk the streets on a cold winter's night... Santa Claws! Mercilessly butchering anyone who stands between him and the object of his psychotic desire, the red-suited maniac tracks Raven down to the set of her latest erotic horror movie. Here the grim madness of reality collides head-on with cinematic fantasy in a blood-frenzy of psychopathic mayhem, leading up to a shocking confrontation between Raven and this unstoppable monster that will have you shivering with fear.Terror Vision is proud to present, for the first time on Blu-ray, a new 4K scan of the original 16mm camera negative to this oddball Christmas extravaganza. With an ensemble of Pittsburgh alumni from the early filmmaking days that include John Russo (Night Of The Living Dead), Bill Hinzman (Night Of The Living Dead/The Crazies), Bob Michelucci (Dawn Of The Dead), John Mowod (Flesheater), Marylin Eastman (Night Of The Living Dead), Karl Hardman (Night Of The Living Dead), and Paul McCollough (The Majorettes)!!! This new Blu-ray contains newly shot interviews, old extras, outtakes, the original opening, and an alternate cut on the film (SD).