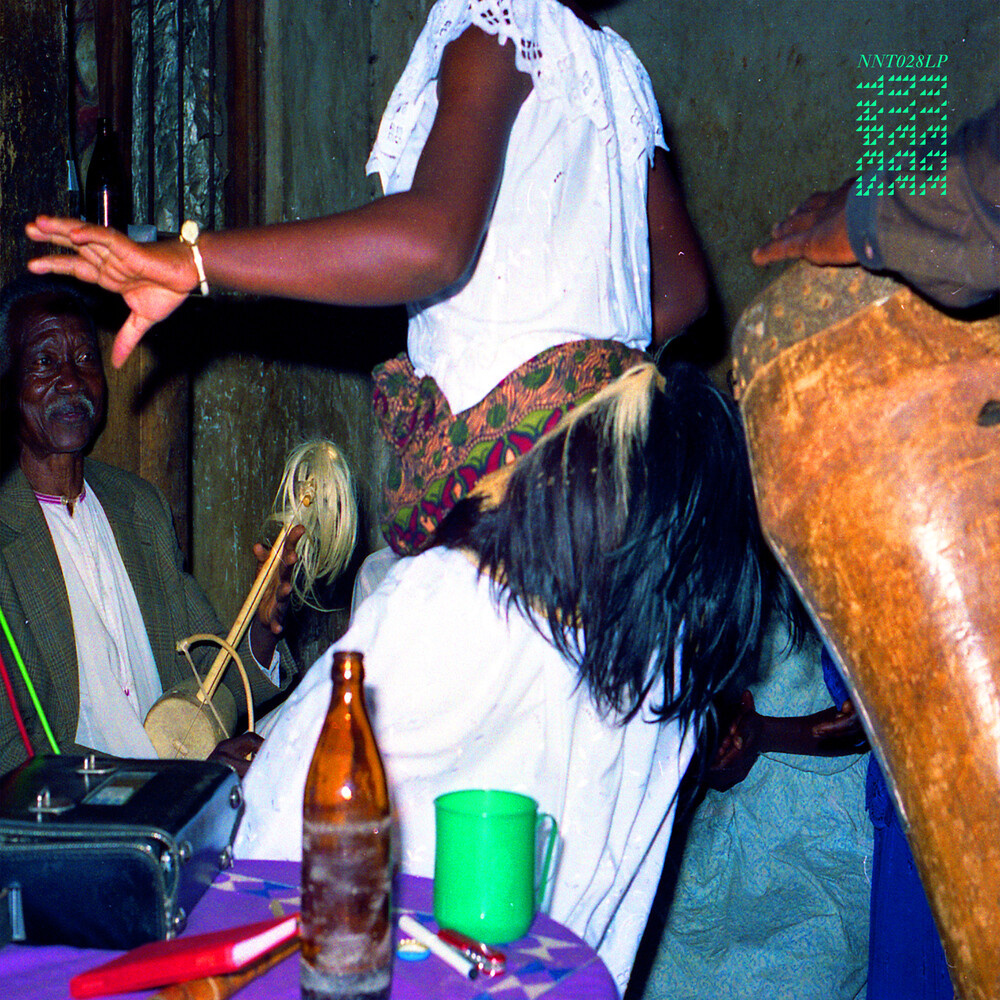 From it's founding in the late 14th century, the kingdom of Buganda has been celebrated through sound and nurtured a rich musical tradition in it's royal court. Coming from across the kingdom, musicians would take turns in the palace to sound drums, xylophones, flutes, lyres, and more to praise and honour the existence of the kingship. In recent years however, the tradition has been more difficult to maintain, especially since 1966 where there was a violent attack on the palace that abruptly abolished the kingdom and during which royal musicians fled or were killed. And while the kingdom was re-established in 1993 as a cultural institution, many of the remaining musicians had since chosen to sideline their skills to deal with the issues of their day to day lives, the practice of the royal tradition waning in popularity, especially with younger listeners and players.But all is not lost. Scattered across the kingdom, a motivated team of older veterans and attentive young players are still keeping the tradition alive. Offering a transversal glimpse into the past and the present, "Buganda Royal Music Revival" collects recordings made in between the late 1940s and 1966 illustrating the older generation's skills, and presents them alongside recent recordings featuring old and young musicians who still carry on this musical tradition, some even performing for the current king, Muwenda Mutebi II. The later were made during the shooting of the 2019 documentary "Buganda Royal Music Revival" that presents through a film what this album conveys through sounds: a packed dive into a century-old tradition.The music displayed here is diverse and vibrant, presenting a variety of styles and highlighting instruments that illustrate the depth and sophistication that stemmed from the royal court experience of Buganda. As a starter, the album opens with 'Mujaguzo'. Often translated as 'The Drums of the Kingship', the mujaguzo is a crucial ensemble for the cultural tradition, made from drums collected by the kingdom throughout it's long history and numbering around 100 drums (historical records suggest there were at some point over 300). They are the vitality of the kingship packaged into sound. From here, we're introduced deeper to an array of instruments and textures, like the buzzing Bugandan lyre (endongo) by contemporary royal player Albert Bisaso Ssempeke, the resonant akadinda xylophone with it's 21 large wooden keys, Temutewo Mukasa's restless praise sung with his harp (ennanga), the hand-made gourd trumpet (amakondere), the entenga "drum-chime" and it's core set of 12 drums tuned like the amadinda xylophone, or the tightly intertwined melodies of the flutes ensemble (abalere). With the music, the hissing and swishing sounds of old tapes reminds at times the listener of the long process, from the original recording to it's archival digitization, that allows the talent of past musicians to still vibrate nowadays.This rousing selection of music and moods is a unique and all too rare exploration of sounds that celebrates the common history of generations of musicians, and the question remains open as to how this rich cultural tradition will shape and be shaped by the upcoming Bugandan future, and what engagement it will trigger among audiences within, but also beyond, the kingdom of Buganda.